Home > Books > Sugar and Spice and All Those Lies

Chanterelles garnished with cream and mayhem

Cooking a great meal is an art. An act of love. An act of grace. A life-affirming gift. These are lessons Gina learns from her mother, daughter of a French chef.

Born to poor parents; Gina thinks of herself as a nobody who gets lucky when she’s chosen to cook at a Michelin-starred restaurant in the San Francisco Bay Area. In this world of new challenges, and fascinating people gripped by dark motives, she finds unexpected danger.

With only her passion for cooking and the lessons she learned from her mother, can Gina survive and thrive in this other world of privilege, pleasure and menace?

For Gina, the protagonist of Sugar and Spice and All Those Lies, cooking a wonderful meal is an art. An act of love. An act of grace. A gift that affirms and gives life. Not only does it nurture those who partake of the meal, it also feeds the soul of the creator. These are lessons Gina learns from her mother, daughter of an unfortunate French chef.

Gina is a young woman born to poor parents. A nobody keen to taste life outside the world she was born into. A world that exposes her to fascinating people gripped by dark motives. Her passion for cooking is all she has to help her navigate it.

Gina gets lucky when she’s chosen to cook at a Michelin-starred restaurant in the Bay Area where she has the chance to create inventive recipes. She finds a world beyond the limits of her old one. The world of a privileged class with money to spare for dinners that cost hundreds of dollars.

In this heady, scintillating atmosphere, she meets new friends and new challenges—pastry chef Marcia, filthy rich client Leon, and Brent, a brooding homicide detective whom she meets after an incident that lands her in the hospital. This new world, it turns out, is also one of unexpected danger.

Can the lessons Gina learned from her mother about cooking and life help her survive and thrive in this other world of privilege, pleasure, and menace?

Though food and cooking play a big part in this novel, it is less about recipes. Rather, it’s more about Gina’s growth and inner journey. San Francisco Review gave Sugar and Spice and All Those Lies five stars.

Details
Author: Evy Journey
Series: Between Two Worlds, Book 4
Genres: Contemporary Fiction, Crime/Mystery, Historical Fiction, Women's Fiction
Tags: food in fiction, interracial love story, literary romance, love, second chances
Publisher: Sojourner Books
Publication Year: 2017
ASIN: B077TKLBDD
ISBN: 9780996247443
Endorsements
"5/5: Tantalizing ... alluring ... vividly capturing iconic dishes ... an intricate narrative of sex, love, and murder ... Sugar and Spice and All Those Lies proves satisfyingly luscious from beginning to end."
– -- San Francisco Book Review
The story is deep and shed light on real relationships and how to distinguish them from the shallow ones.
– Sheryl, Amazon Reviewer
Powerful book! I feel like this story was one that I will have on my mind for a while.
– Lee Broom, Amazon Reviewer
Order Now 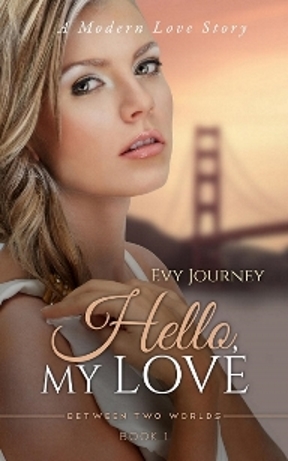 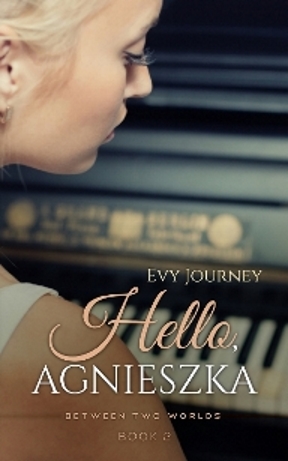 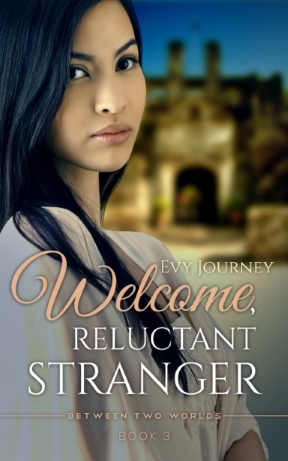