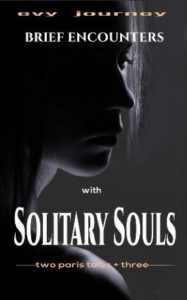 I love Paris. Don’t you? My fascination with it compelled me to set two short stories in Brief Encounters with Solitary Souls in Paris. In my last post I refer to one of them.

That story is not entirely fiction. I took an experience my husband had when he visited the city as a student in the seventies, reimagined it, and spun it into a fictional tale. The second one is entirely a product of my imagination. Still, it’s inspired by a young boy I used to see looking out of his third-story apartment window, watching people on the street below. The street usually teems with tourists and is often pulsating with activity. We were then staying for a couple of months in a third-floor apartment across the street and, like this boy, the life on the street fascinated me, particularly the life which unfolded on the steps of the church directly across from us.

I have “lived” in Paris a few times although the longest I’ve been there is a mere six months. Why do I love Paris? Why do I keep going back to this city?  Because, it is: 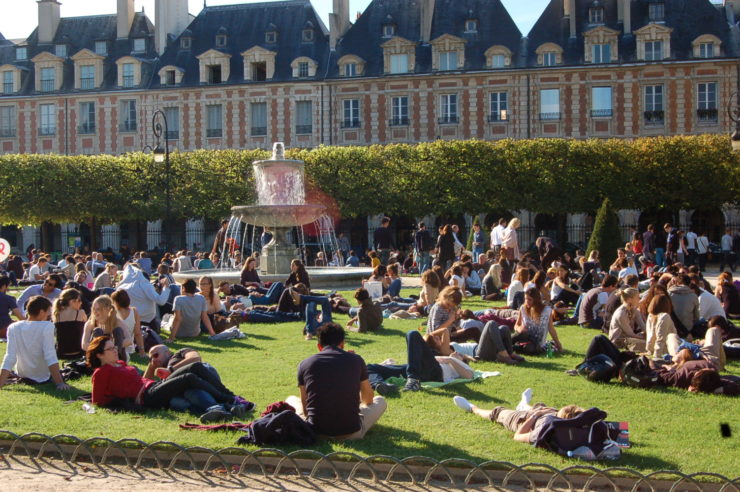 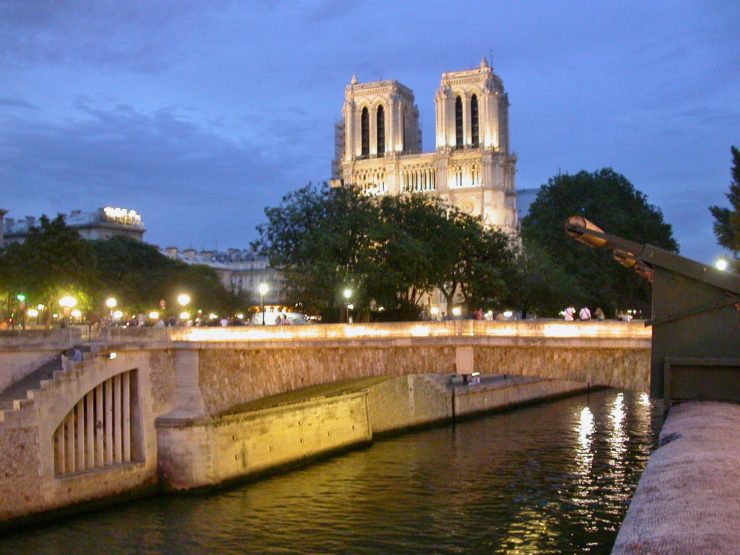 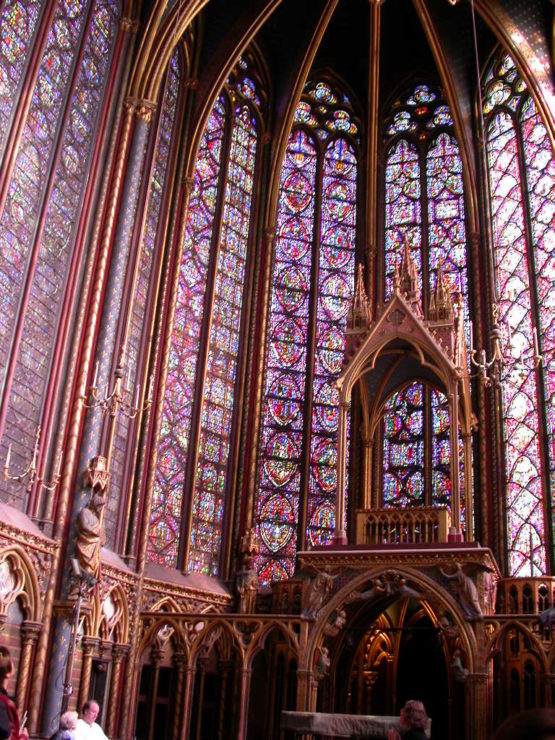 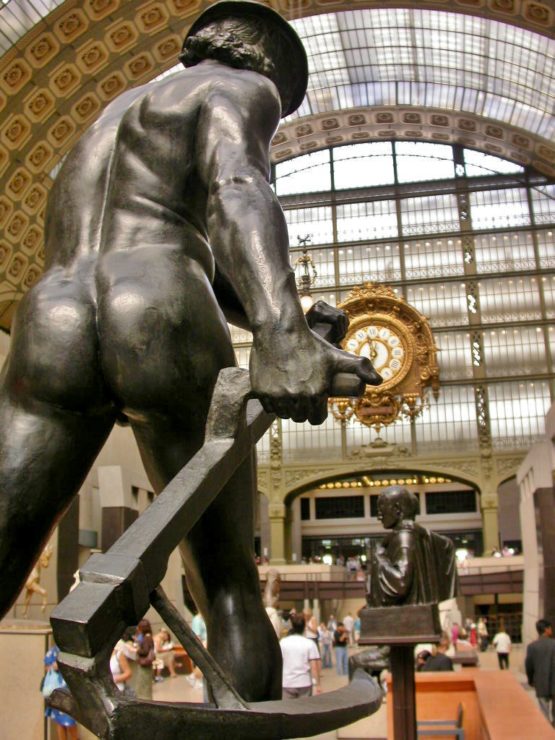 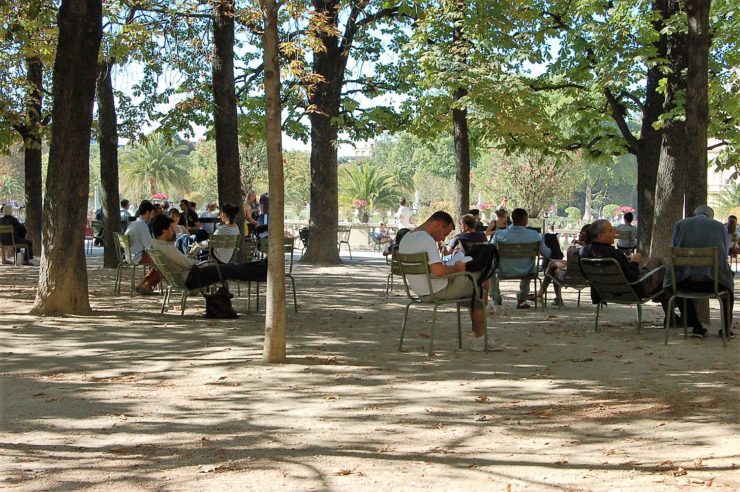 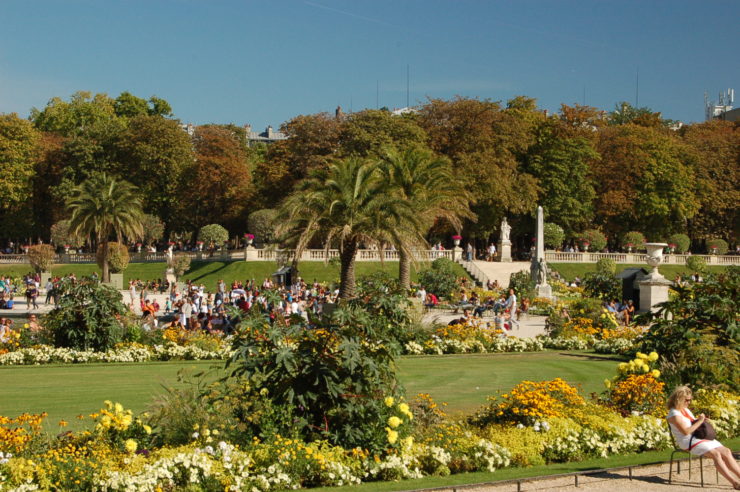 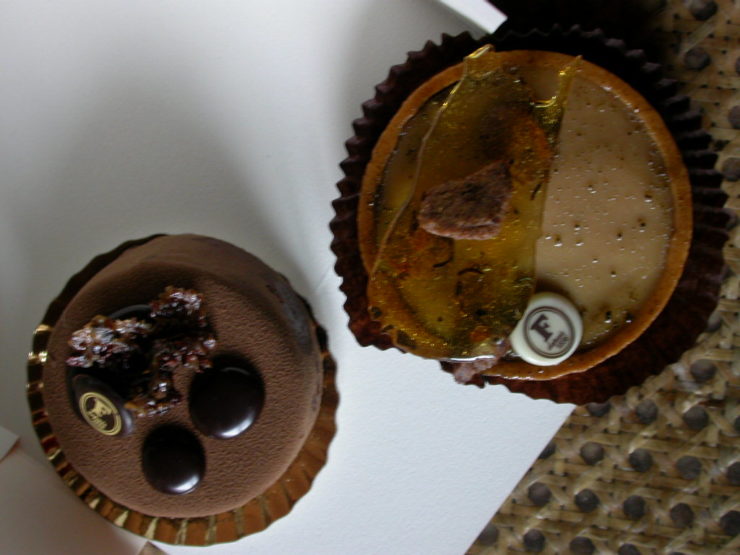 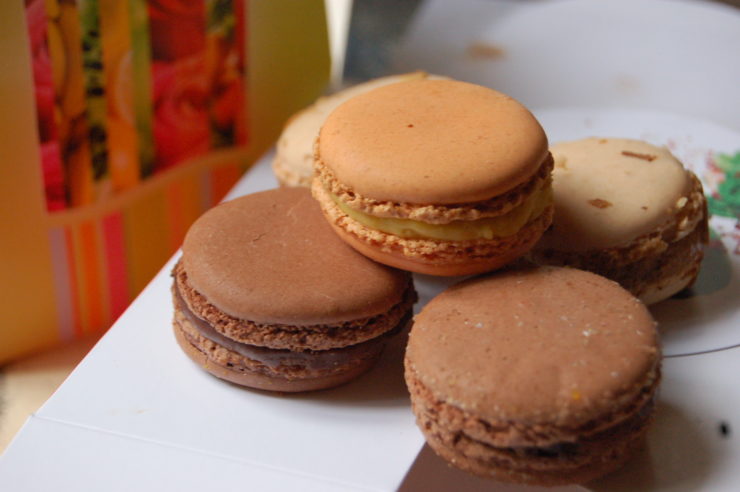 But this is only the surface, of course. Many times, I have to remind myself that people live here—people just like us who have to drag themselves out of bed to go to work every morning, deal with endearing and inattentive children, get along with kind and mean co-workers, and share a life with loving and lying partners, etc., etc. Parisians live in a country with its own set of socio-economic problems, like any other. But that’s for another post and certainly not reasons not to love Paris.