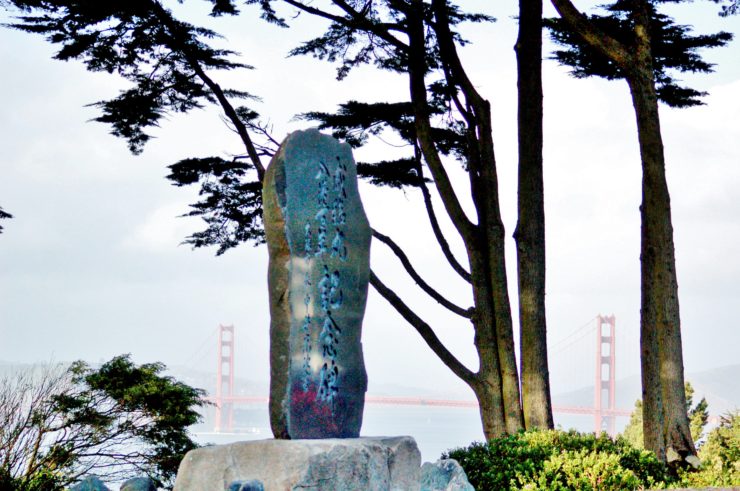 I’ve lived in different places. Born in some far-flung place, educated at universities in the US West and Mid-west, and currently residing in multicultural San Francisco Bay Area, I’ve also “lived” a few months at a time in Paris (several times), a couple in Florence and a month in Nice. And I’ve traveled from one part of the globe to another. While this might be relatively moderate globetrotting, I’ve probably been socialized or exposed to more cultures than the average person. So, it’s inevitable, I suppose, that I would dig into this experience and weave it into a novel, as I have done in Welcome Reluctant Stranger, Book 3 of my series Between Two Worlds.

Being between two worlds may be impossible for anyone who hasn’t lived it to fully understand. It’s not simply a matter of having one foot in one culture and the other foot in a second culture that may sometimes oppose the other. The clash of cultures can be so strong that you feel pulled one way, one moment, and then the other way, the next moment, inevitably stirring up some inner conflict.

You may find yourself of two minds. Faced with the dilemma of choosing between the dictates of the dominant new culture or the traditions in which you’ve been raised. Worse, you may feel like you’re two different people—an unbearable state of duality you can’t run away from, and which you must resolve.

You could mostly ignore (doing so totally is, I think, impossible) one culture for the other. But many times, your only recourse is to create, for yourself, a unique world (a third one, in effect) at the confluence of both worlds.

In the latest novel of my series, the heroine, while still a child, flees from her birthplace, the Pacific island country of Costa Mora (a fictitious place), and settles in California. She is actually lucky she comes to a new culture while still quite young. The resilience of youth and eagerness to belong facilitate her adjustment and adaptation to the new culture. By the time she becomes an adult, she has acquired the attributes of an American—albeit an ethnic minority—in her mien, speech, and mannerisms.

And yet, she realizes later that while she might look “American” on the surface, she isn’t totally one. At one point, she thinks of herself as a “hybrid.” Not “pure” American, but not Costa Moran, either. And, she’s okay with it. It often takes a certain maturity or some specific experience to see this and accept it. For this character, this self-knowledge comes only after she returns to her birthplace to “rescue” a father left behind when the rest of the family fled.