As seen through the eyes of Margaret Hale, John Thornton, the hero of Elizabeth Gaskell’s novel North and South, is tall, broad-shouldered, about thirty, with a face that is neither exactly plain, nor yet handsome, nothing remarkable. To this perception, her father agrees. 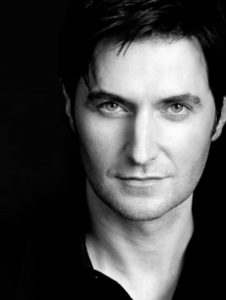 The BBC miniseries of the novel didn’t quite adhere to this description. Was the BBC aware that this type of show usually attracts women? In any case, they found two beautiful people to star in the film. In Richard Armitage, they might have chosen a Mr. Thornton to fuel fantasies, but maybe, they didn’t anticipate the fervid following he would inspire.

Mr. Armitage is tall, dark. and—unlike Margaret’s description in the novel—handsome. And he puts his scowl to better use than any other actor who has played a romantic period piece hero. Helped along by that scowl and a piercing gaze, he imbues the role with an intensity simmering just beneath the surface—sometimes fierce and violent as when he beats a worker for smoking inside the mill, a scene absent from the book. Elizabeth Gaskell’s Thornton is more controlled or, perhaps, Gaskell just never imagined him in such a situation. That scowl comes out, too, the first time he proposes to Margaret. Though that might not have helped, the two had other disagreements.

In both Gaskell’s book and the series, Thornton is the Victorian incarnation of a sensitive male. He’s attuned to his feelings (more articulated in the book) and deeply attached to the women (mother and Margaret) he loves. But he could hold that love under wraps when needed—an attribute that actually makes him even more appealing. An alpha male, virile but vulnerable.

But it takes two to tango. And in Margaret Hale, John Thornton finds an unflinching match to his alpha male.

Daniela Denby-Ashe does as excellent a job at her role as does sexy Armitage/Thornton. She exudes a natural self-assurance, a sense of self that sets her apart from the other female characters. Her brooding intelligence butts itself against Thornton’s. And her self-control is equal to his. Not until she sees his sensitive side does she allow herself to fall in love with him.

Unlike her cousin and Thornton’s sister, Margaret acts upon her own intense concerns (helping, defending workers or protecting her brother). But she never lets on that her feelings have changed for Thornton. Especially not after she believed herself sunk in his opinion when she lied to authorities.

As a young Victorian woman, social conventions compel Margaret Hale to hide her feelings from the eyes of society. Still, you see them, as does Mrs. Thornton: When she and Mr. Thornton has a contentious incident at the dinner party. When her sad gaze follows Mr. Thornton as he walks away from her. When she quickly turns away, as another pretty woman happily claims Thornton’s arm. Finally, when Mr. Bell confronts her about her sentiments for Mr. Thornton, she averts her eyes. But at the train station, she’s like a schoolgirl in love, her eyes downcast, a little breathless at seeing Mr. Thornton again. 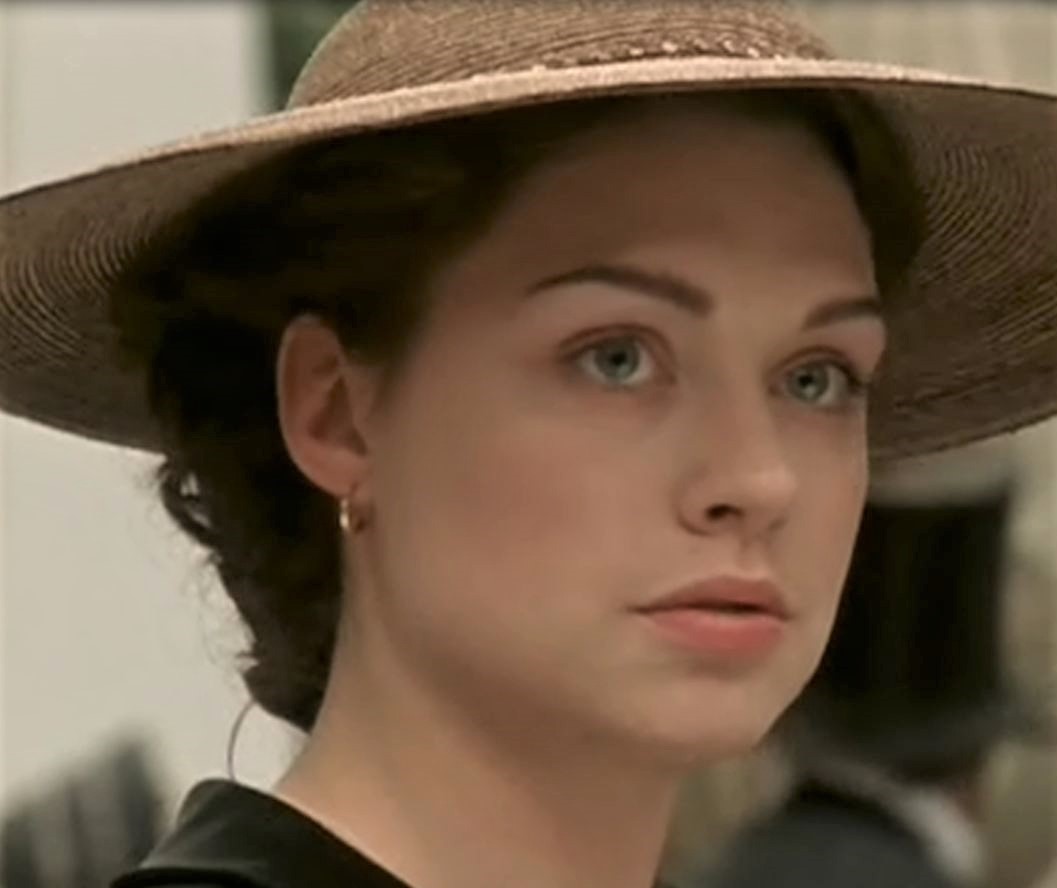 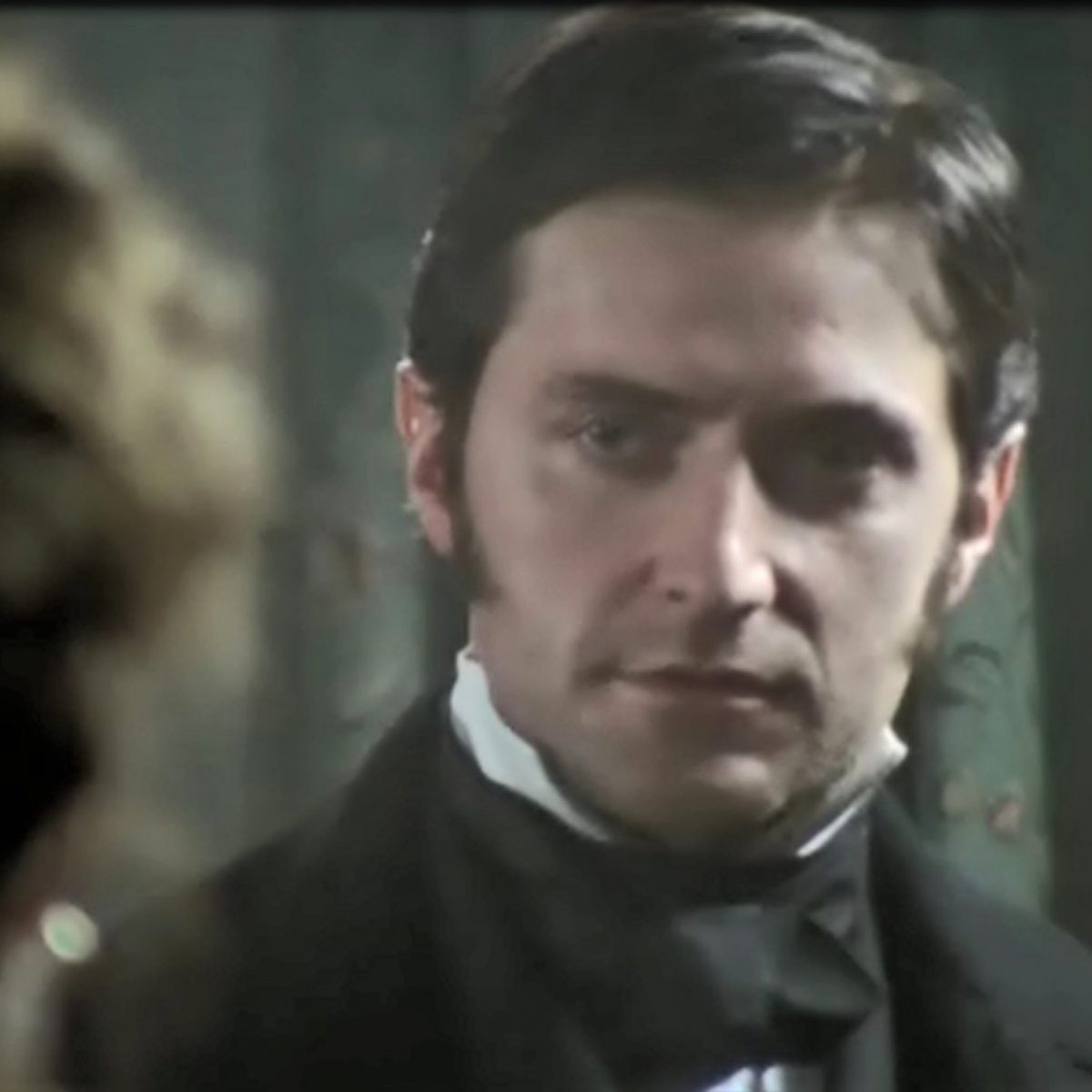 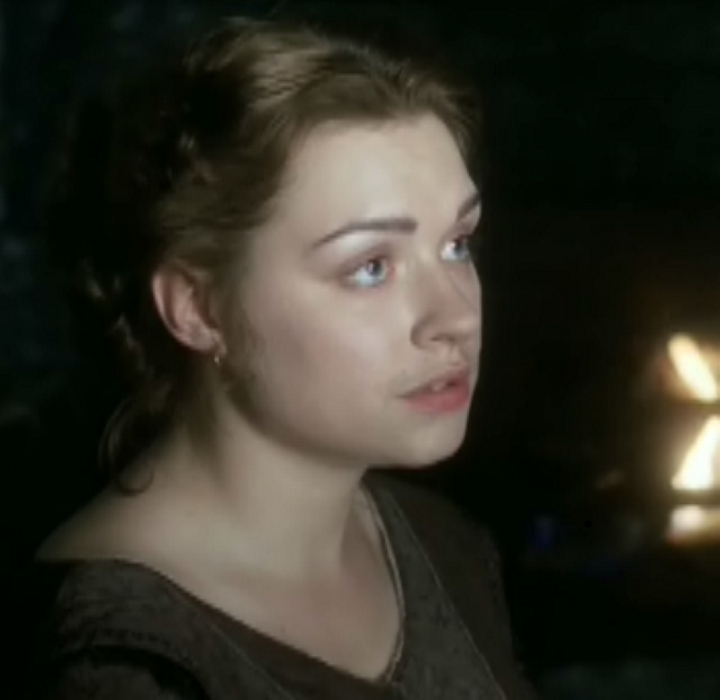 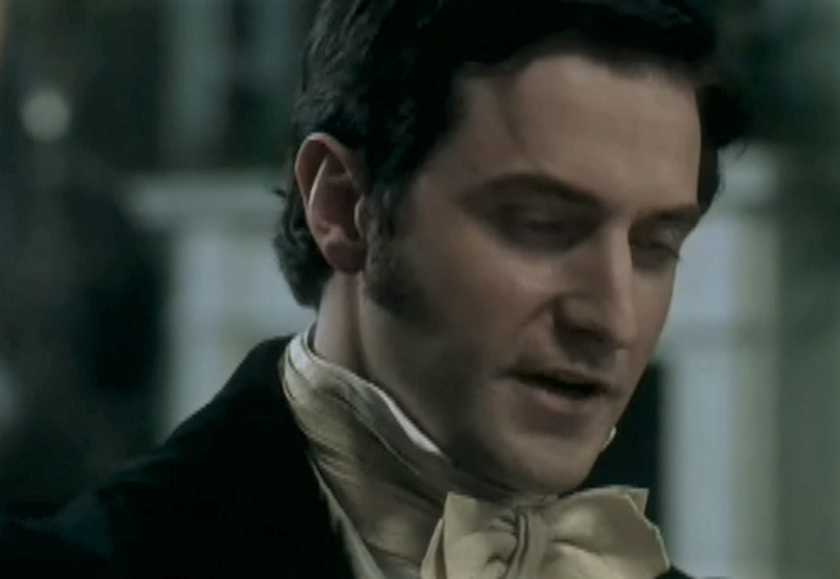 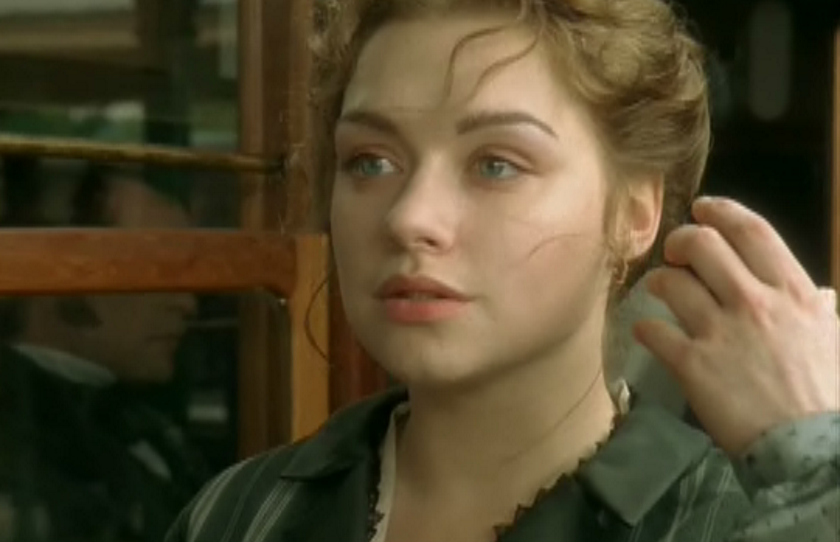 The romance works because the attraction between Thornton and Margaret is palpable even when, on the surface, they cannot get along.

Can’t get enough of these two passionate characters? Check out Falling for Mr. Thornton.