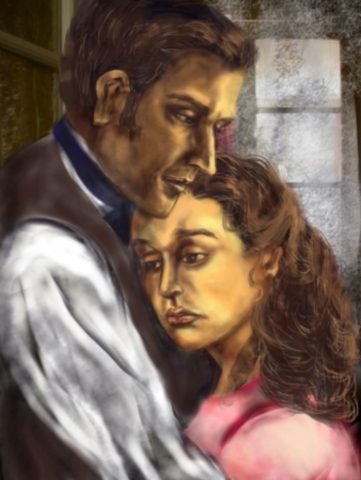 Eating Off the Beaten Track: I. Parisian Shops and Farmers Markets

One of the first things we used to do after settling in a little in Paris was to scope the neighborhood of our rented apartment. Our first objective—to find a bakery that offered baguette de tradition française. Made with a special kind of flour and given a long time to rise, its tangy goodness came […]

Budapest has drama. It’s monumental—in a grungy sort of way. But maybe we felt that way when we visited it because the summer weather was so hot and humid that the requisite sightseeing became a miserable chore. Budapest, the confluence of royal and proletarian legacies in a country of only ten million inhabitants, seems to […]

Fusion of French and German cultures has been at the core of being a Strasbourgeois. That is what a Strasbourgeois would tell you―the cab drivers, merchants, and museum ‘gardiens,’ for instance. They embrace the idea as the way things naturally are. This blended identity of the Strasbourgeois may defy attempts to resolve the question of […]