Details convey character. They carry a lot of weight in fiction.

“Often, a well-chosen detail can tell us more about a character — his social and economic status, his hopes and dreams, his vision of himself—than a long explanatory passage.” (p. 198)

So says Francine Prose in her book Reading Like A Writer. 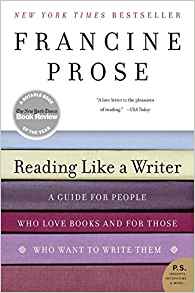 Certain details are commonly used in fiction. The physical attributes of a hero or heroine, for instance. I’ve read so many regency romances where the heroine is red-haired and green-eyed. That description is like a code for a passionate woman. The same is true for broad shoulders to imply a strong, virile hero.

But specific details may also be small things which give you a “feel” for the character in subtle ways. What do you think of this woman, for instance:

His wife had made a pot of herbal infusion, which she placed on a tray on the table, along with a plate of an assortment of cookies that she baked at least twice a week. Two cups steaming with the greenish brew of peppermint and chamomile lay, untouched, on saucers directly set on the table. From Hello, My Love.

He was tall and lanky, with limbs that appear to flap from the joints, giving the impression that he lacked physical coordination and that if he threw a punch, it would land somewhere other than where he had intended.

How about this quirky detail about the heroine?

She closed her book and bent over to pick up the book bag lying at her feet. Only then, did Greg notice that her feet were bare. She slipped her sandals on. Low, sensible sandals. 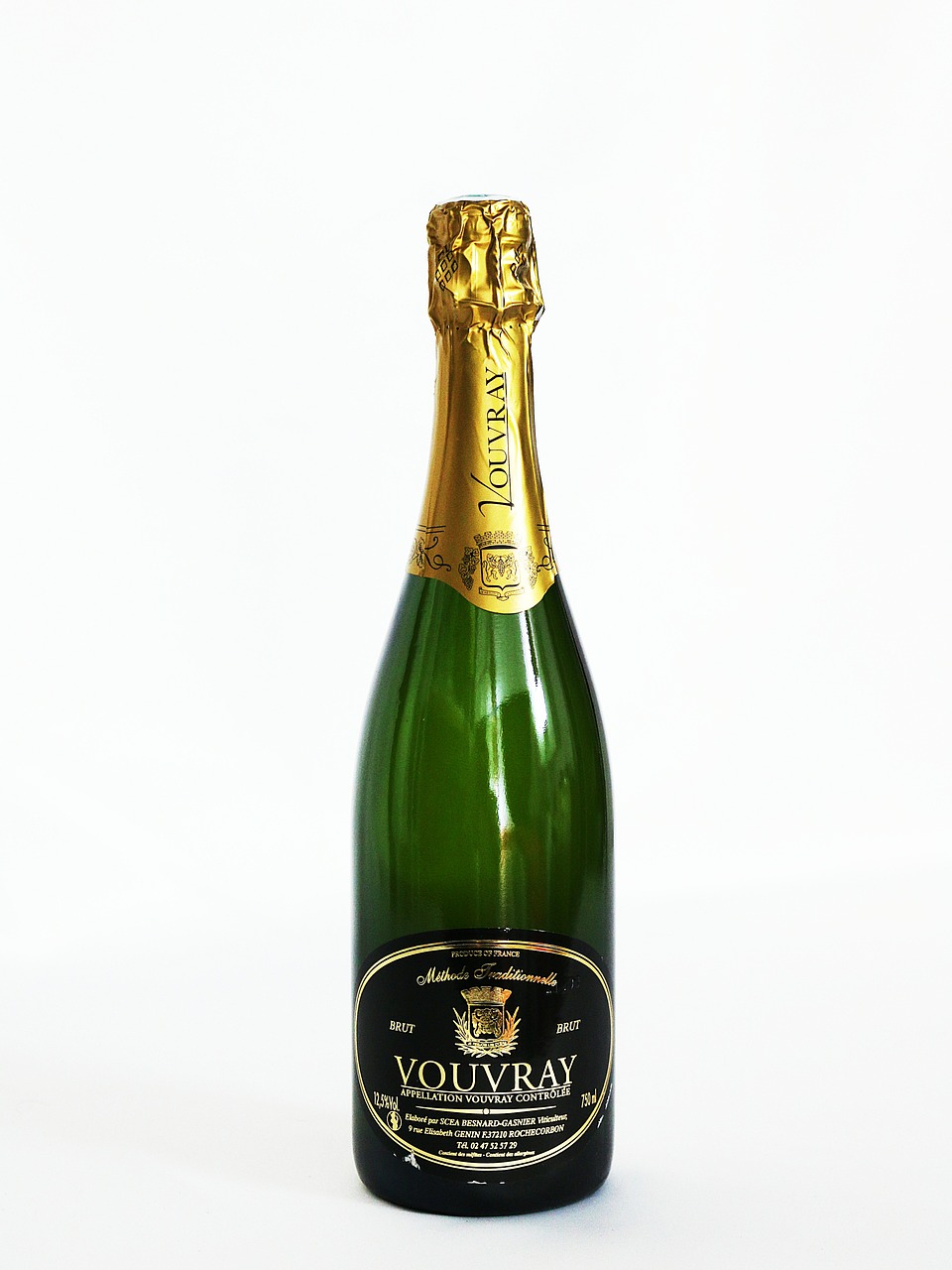 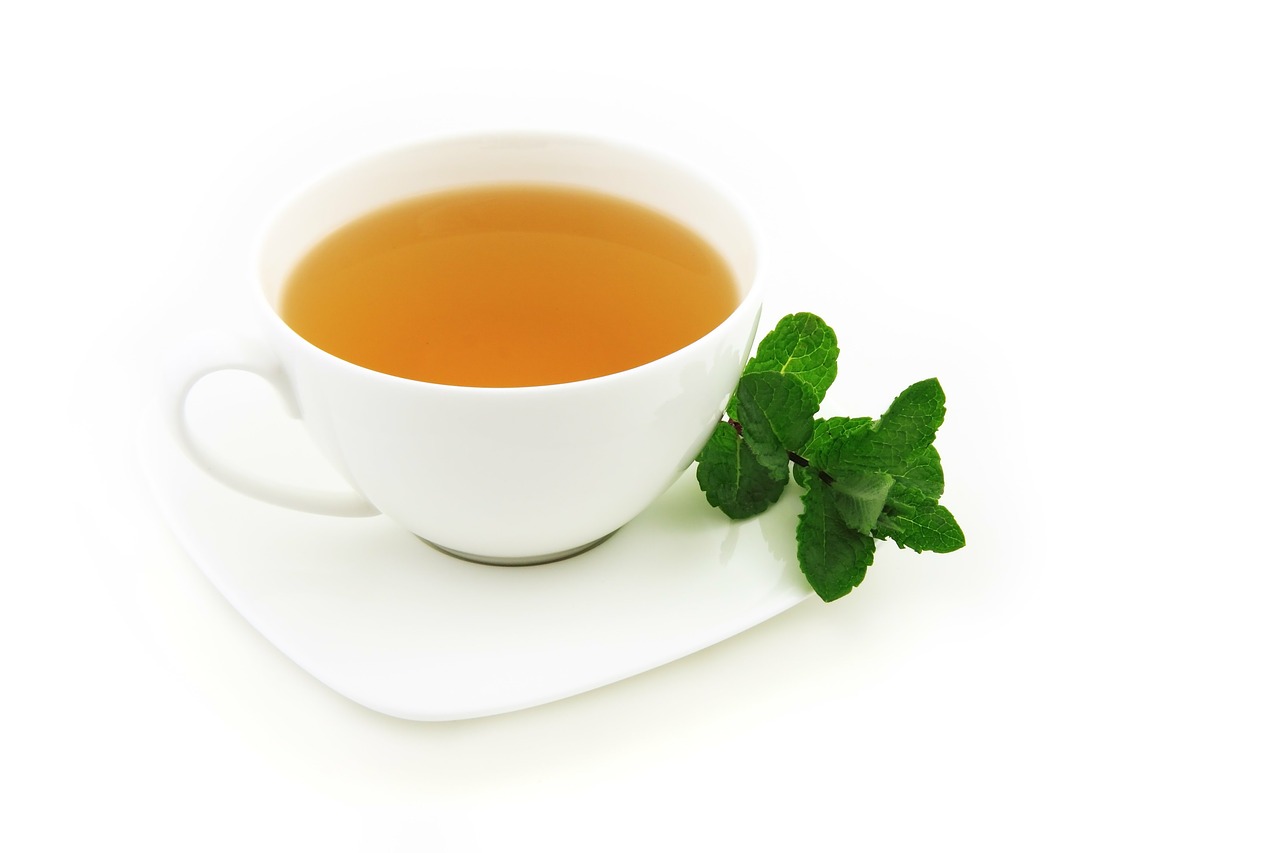 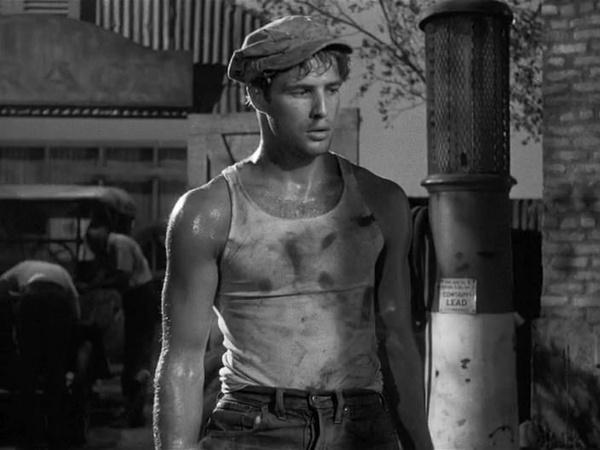 Dialogue can tell you a lot about both actions and character, as when this character exclaims:

“It’s obvious you love this guy and you’re grieving his loss.” She slapped her palm on her forehead. “Oh Gawd! I sound like my dad.”

Would you think from this that the speaker’s dad is a therapist?