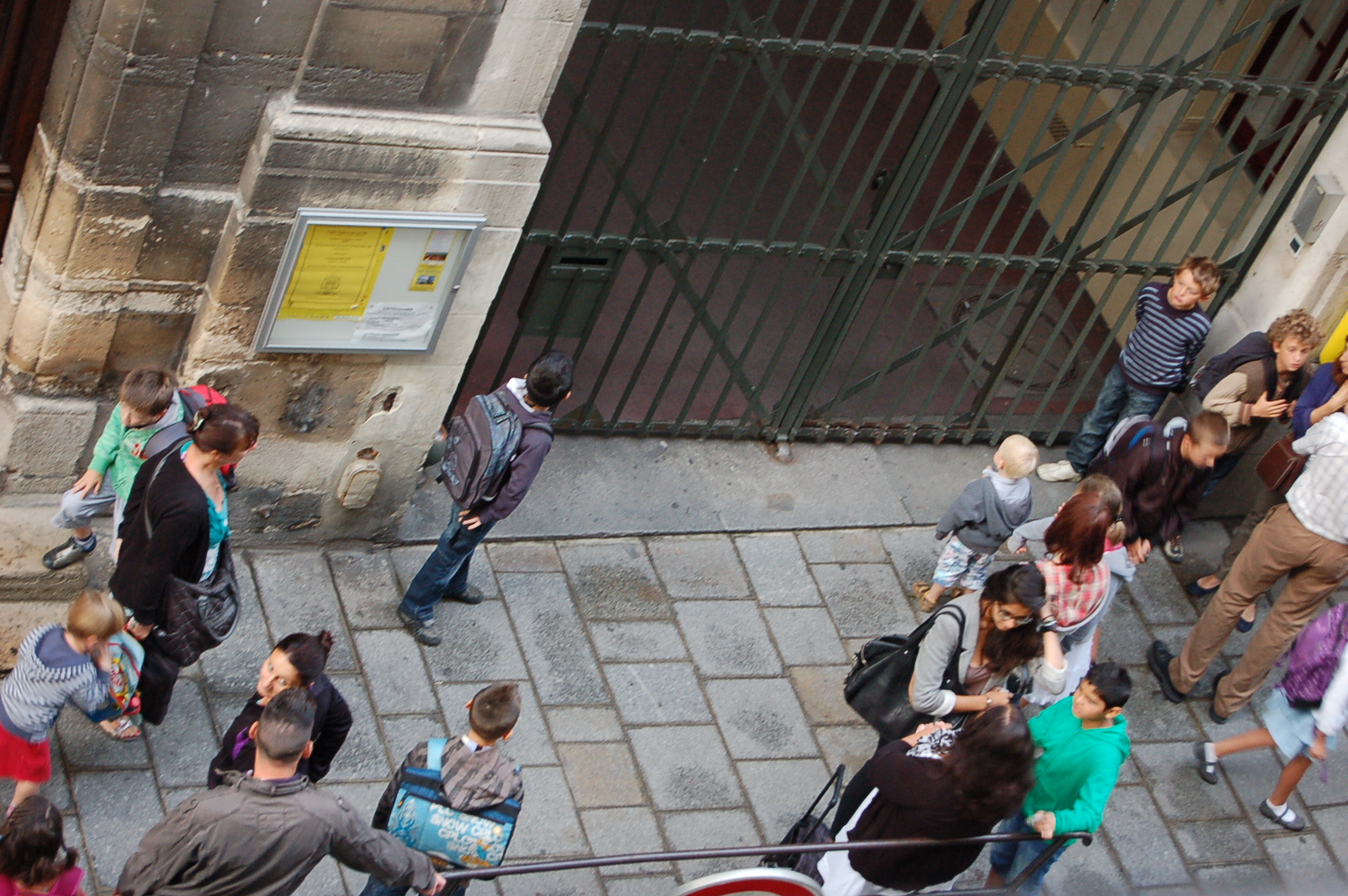 Some weeks ago, a news item appeared in the Guardian about an issue often ignored in conversations on school problems: children sexually abusing other children. The issue rears its shameful, scary head every so often to outrage us and, maybe, move us to take action.

Sexual victimizers have usually been adults in positions of power—relatives, teachers, the clergy. Rarely do we think of other children as sexual abusers. Bullies, maybe. But that’s another type of abuse.

I’ve worked in mental health settings. I’m sadly aware that young sexual abusers exist. But not as young as the Guardian article tells us. It cites the case of a five-year-old. I find it quite shocking that an abuser could only be a few years from having worn diapers.

The youngest cases I came across in my work had been nine. But that might have been because of policy. No one wants to see very young children anywhere near Youth Corrections. I wrote a background story in one of my novels. In (Hello, My Love, a boy at school might have tried to touch the heroine sexually. It explains Elise’s wariness and distrust of men and her fierce defense of people’s rights when she became an adult.

Back of my mind was a latent intent to make people aware of this issue beyond the fact that it occurs. Remind them that:

Adults are often right to assume mischief or curiosity. Statistics show that 85 to 95% of juveniles who sexually abuse other children don’t do it again.

That statistic is no reason to look away, though, especially when you find that:

The Office of Juvenile Justice and Delinquency Prevention concludes:

…statistics clearly highlight the fact that juveniles continue to constitute a substan­tial proportion—more than one-third—of those who commit sexual offenses against minors.

Children sexually abusing other children raises rather complex and touchy concerns. When we see it, many of us ignore it. Some overreact, as OJJDP has noted:

… the spectrum of com­munity activity surrounding juvenile sex offenders ranges from very slight in some jurisdictions to exaggerated or dispropor­tionate in other jurisdictions.

The costs of problems resulting from this issue are high. It’s hard to say which is worse. The lasting trauma to the victim? Or the possibility the abuser would offend again? In either case, we can’t play possum with the reality of children sexually abusing other children.