Delectable dishes play a more prominent role in Hello, My Love than they do in the 19th-century romance novels it pays homage to. The characterization, style, and plot of Hello borrow from both Pride and Prejudice and North and South.

In 19th-century England, when people did not yet have movies, television, theme parks, and such to entertain them, the main source for pleasant distraction and socializing with others were dinners and balls (where food, of course, was often served). So, the main protagonists of novels of the period often met, talked, flirted, and found themselves falling in love at a dinner or at a ball. Tea was also served quite often with little sandwiches and cakes. Tea-drinking and afternoon tea, in fact, came into fashion in England in the early 1800s.

As important as such convivial occasions are in those novels, not much is devoted to describing the meals that are served. I only found one such reference in Pride and Prejudice:

The venison was roasted to a turn—and everybody said they never saw so fat a haunch. The soup was fifty times better than what we had at the Lucases’ last week; and even Mr. Darcy acknowledged, that the partridges were remarkably well done; and I suppose he has two or three French cooks at least.

In North and South:

Margaret made a plate for the pears out of a beetroot leaf, which threw up their brown gold colour admirably.

Mr. Bell, whose appetite had returned, and who appreciated Dixon’s endeavours to gratify it, in vain urged upon her to taste some sweetbreads stewed with oysters;…..

He had a plateful of something brought up to him. In general, he was particular and dainty enough, and knew well each shade of flavour in his food, but now the devilled chicken tasted like sawdust. He minced up some of the fowl for Margaret, and peppered and salted it well;…..

The word “food” was used only once in P&P, in relation to poetry as food for love and about 18 times in N&S, mostly with reference to food for the working class.

In a middle chapter of Hello, Elise, tired and sleepy, dumps her uneaten falafel on her coffee table next to a folder of paperwork she has brought home.

The next day, Greg and Elise meet at dinner in an Indian restaurant where she orders a plate of tandoori lamb and a glass of mango lassi.

As in P&P and N&S, dinners and dinner parties figure in the development of “attachment” between Elise and Greg. At one dinner to which Greg receives a spur-of-the-moment invitation, Elise’s mother serves a Moroccan tagine. 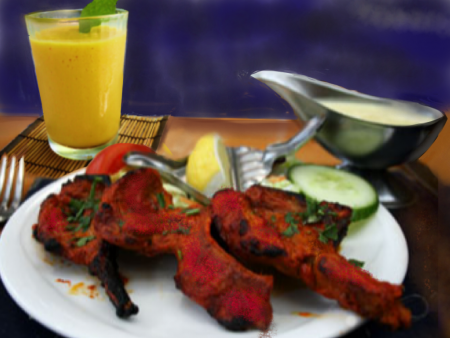 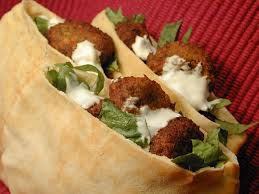 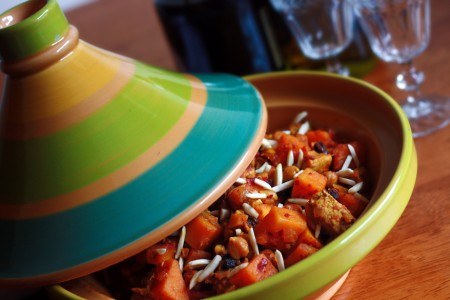 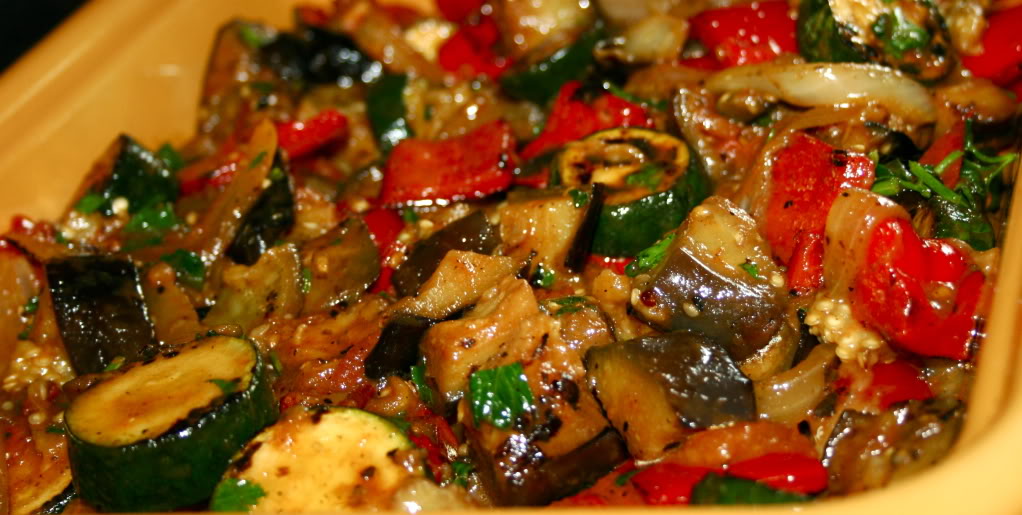 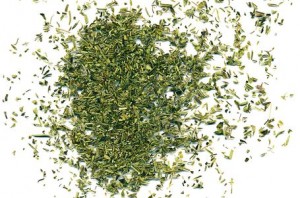 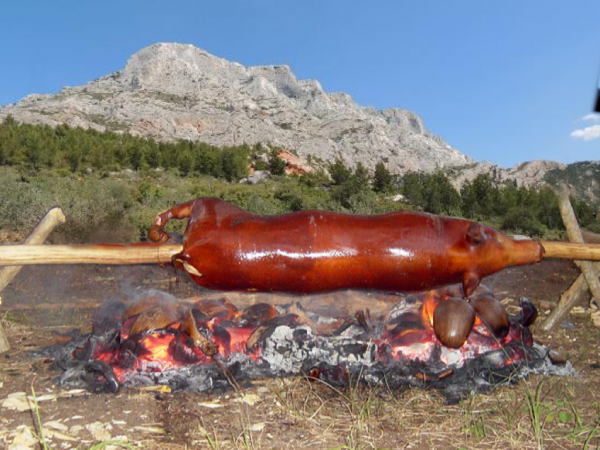 Elise and Greg get invited to a dinner at a little village near Aix-en-Provence. Delectable dishes there include roast and ratatouille baked in a 7th-century stone oven. The ratatouille is probably garnished with herbes de Provence.

While many recipes exist for the quintessentially Provençal mix, the French government gives its assurance of quality to a specific mix. The Label Rouge requires: 26% savory, 26% oregano, 26% rosemary, 19% thyme, and 3% basil. All these aromatic herbs grow very well in this French region. This mix has been tested on many palates and offer the most pleasing and delicate balance of taste and aroma.

At the wedding celebration, the piece de resistance is a sucking pig, roasted for hours to yield crispy skin.

A few other scenes involve food and drink. They help define mood or setting, as well as activity.

A saying goes: We are what we eat. We often interpret this in physical health terms. In my novel, the international flavors main characters prefer offer a glimpse into their personalities—open and exposed to things exotic or usually unfamiliar to Americans. They also serve to subtly situate where the story happens (a cosmopolitan city).

Food and Drink in Literature