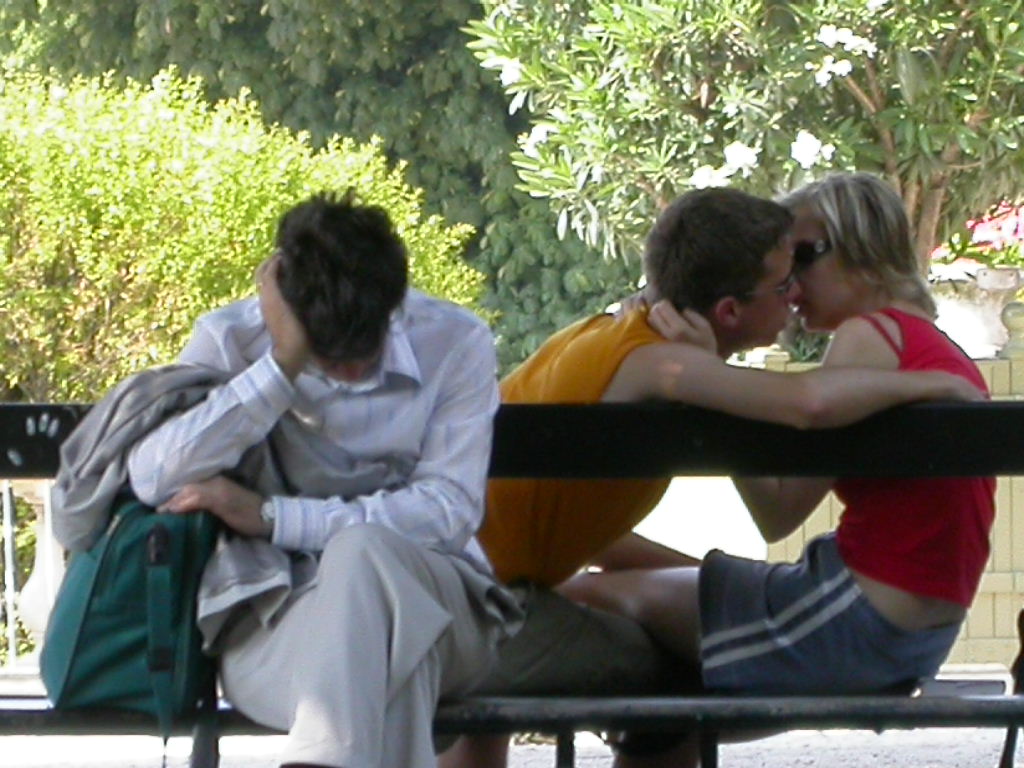 How do I love thee? Let me count the ways.
I love thee to the depth and breadth and height
My soul can reach, when feeling out of sight
For the ends of being and ideal grace.

Elizabeth Barrett Browning wrote these now immortal lines as a testament of her love for Robert Browning, also a poet in mid-1800s England. No doubt these lines made theirs a legendary love, felt in every fiber of their being, skin-deep, soul- deep, palpable and mystical at the same time. It’s rare nowadays, but is the Browning way really that far fetched?

I seem to have this need to dissect the Browning kind of love. Not because I don’t believe in it, but because I do. Maybe, once and for all, I want to prove skeptics wrong—those who declare it doesn’t last. Or, maybe I believe that if I understood it more, I can write better novels. Get into the depths of it in ways I’ve never done before. Or, maybe it’s just a subject that fascinates endlessly.

Scientists often reduce love to measurable physical manifestations of it—fast beating heart, catching one’s breath, roseate skin, butterflies in the stomach, maybe even sweaty palms. These obsessive inquisitors don’t stop there, either. They burrow, literally— defining neural pathways, localizing its seat in the brain, and testing for chemicals the body produces in the process of falling in or making love. 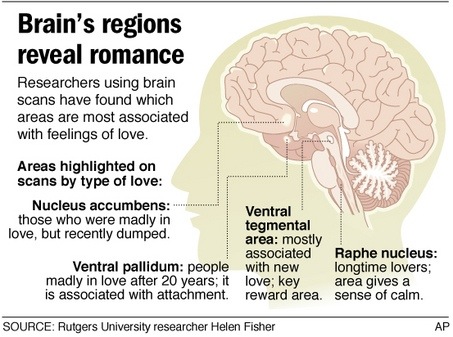 Maybe it helps to know all those physical things, particularly if you don’t trust what your brain tells you. The problem, of course, is any one of those symptoms can occur as part of other reactions not having to do with love; fear and panic attacks, for example, or some cardiovascular event. That’s why scientists dig deeper, into hormones and brain activity.

We, believers, may find these research results reassuring. There really is such a thing as falling in love. But we may also suffer that sinking feeling of a letdown to learn that “being in love” doesn’t last. That is, all those physical symptoms visible to us, as well as the rise in the levels of hormones that cause those symptoms could only last, maybe, two years at most. Those hormones do dissipate and lust wanes.

But wait, there is hope. If not romantic or lustful love, something does endure. That something is attachment or pair bonding (the term social scientists prefer for its lack of common associations), which can occur after we become aware of our attraction to the object of our lust. Dr. Helen Fisher asserts this in a long article (Brains Do It: Lust, Attraction, and Attachment) she wrote in 2000 that informs both research and the wisdom about love that journalists perpetuate online.

Research by Dr Fisher and her colleagues continues and you can learn all about love, from a scientific perspective, in a website she runs with Dr. Lucy L Brown, The Anatomy of Love.

Here’s the rub, though: Attachment is much harder to get a hold of. Studies abound on the lust portion, the intense feelings of those first encounters, the sexual stuff, in particular. If you google physical correlates/symptoms of attachment, you’ll get a bunch about attachment disorders—failures or unhealthy excessive forms of attachment.

Still, a group of scientists has shown, through brain studies, that there may indeed be a seat of love or pair bonding. Not in the heart, surely, and not in the pleasure centers of the body nor those of the brain that light up with lust, but in a higher center responsible for thinking, for associations we make with our various senses, and for … drug addiction.

As Jim Pfaus, principal investigator of these studies explain, “Love is actually a habit that is formed from sexual desire as desire is rewarded. It works the same way in the brain as when people become addicted to drugs.”

We already know—supported by much research—that drug addiction is a tough affliction to cure. By love, we may be possessed. Let’s hope in a positive way.

So, I think this points to a scientific explanation for the view French philosopher Alain Badiou proposes in his book, In Praise of Love, that the difference between romance and love is endurance. Love has more to do with thinking than with merely feeling or tingling with sexual desire. For whatever reason—neural pathways from our bodies to our brains, the society and culture we live in as well as our unique experiences—we tell ourselves (or keep affirming, in Monsieur Badiou’s words) that a certain person is essential to our being. That is how love endures.

Lust may wane, but we do consciously get a say on whether to make it grow or at least allow it to happen into love, at which point, in Monsieur Badiou’s view, it will cause desire. 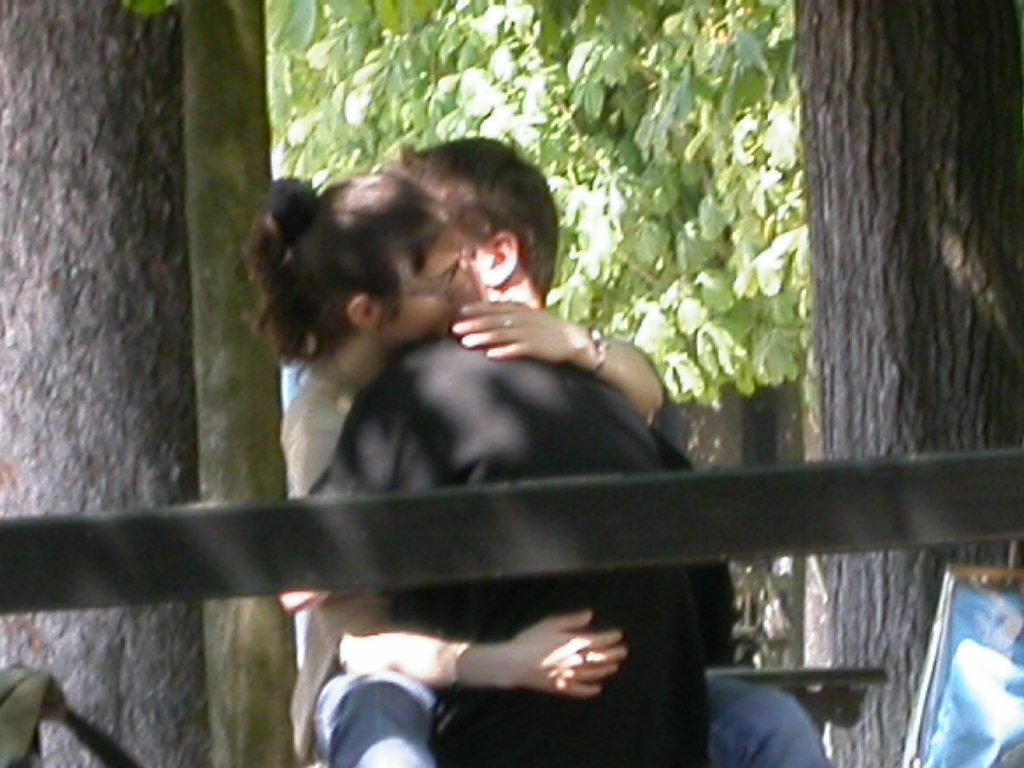 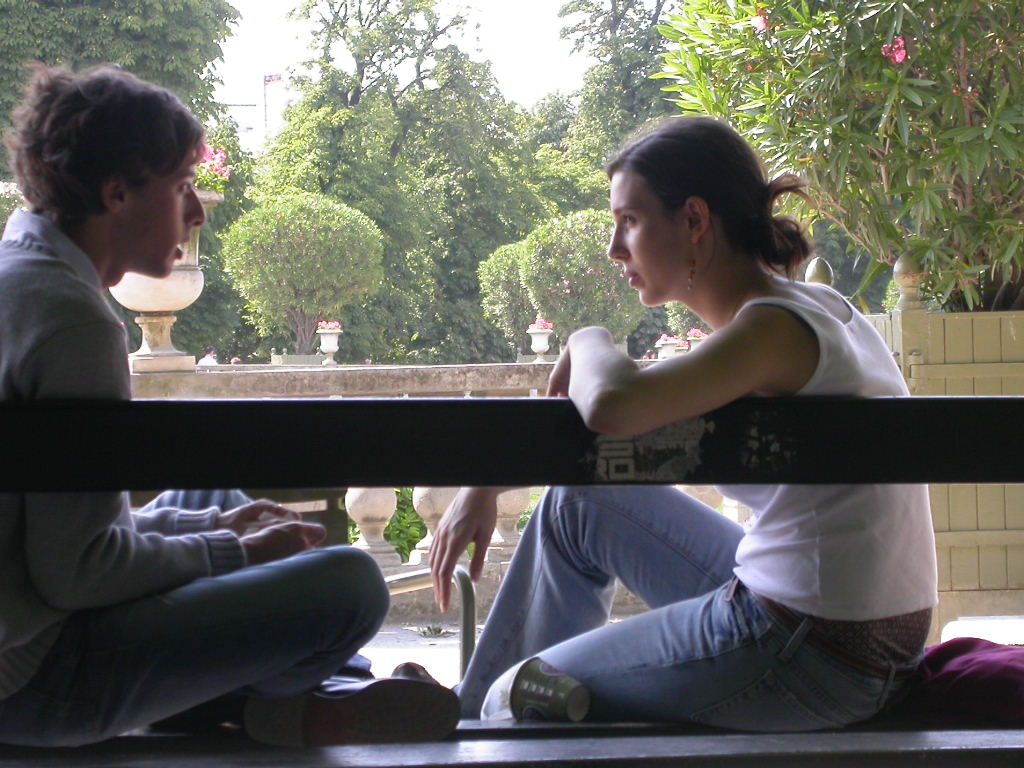 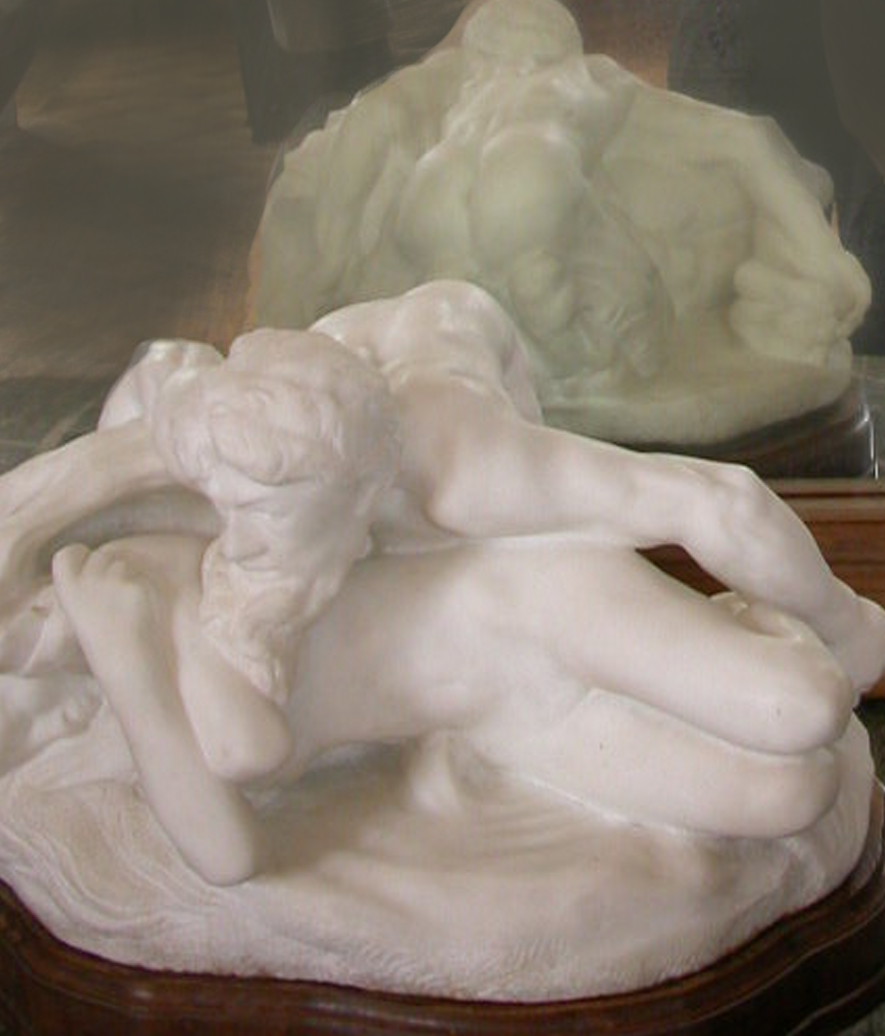 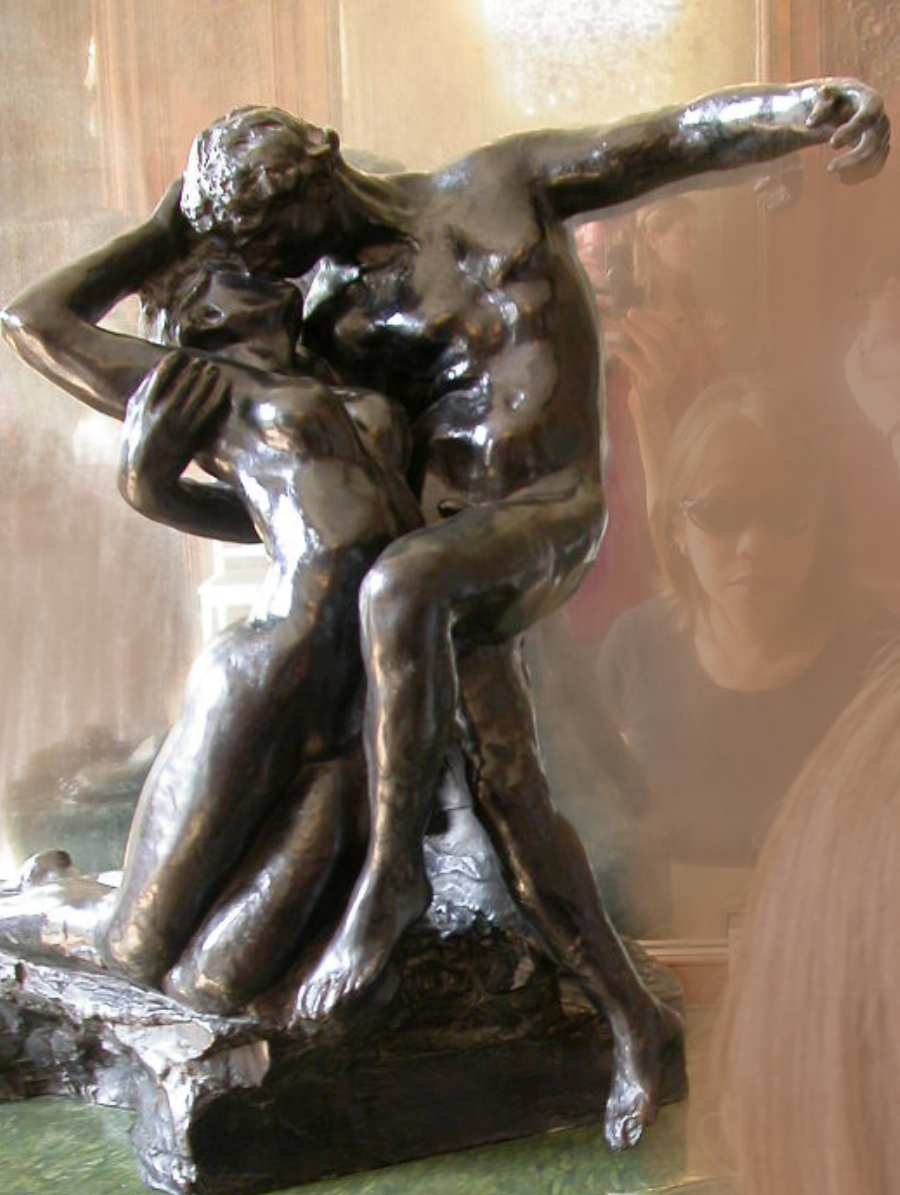 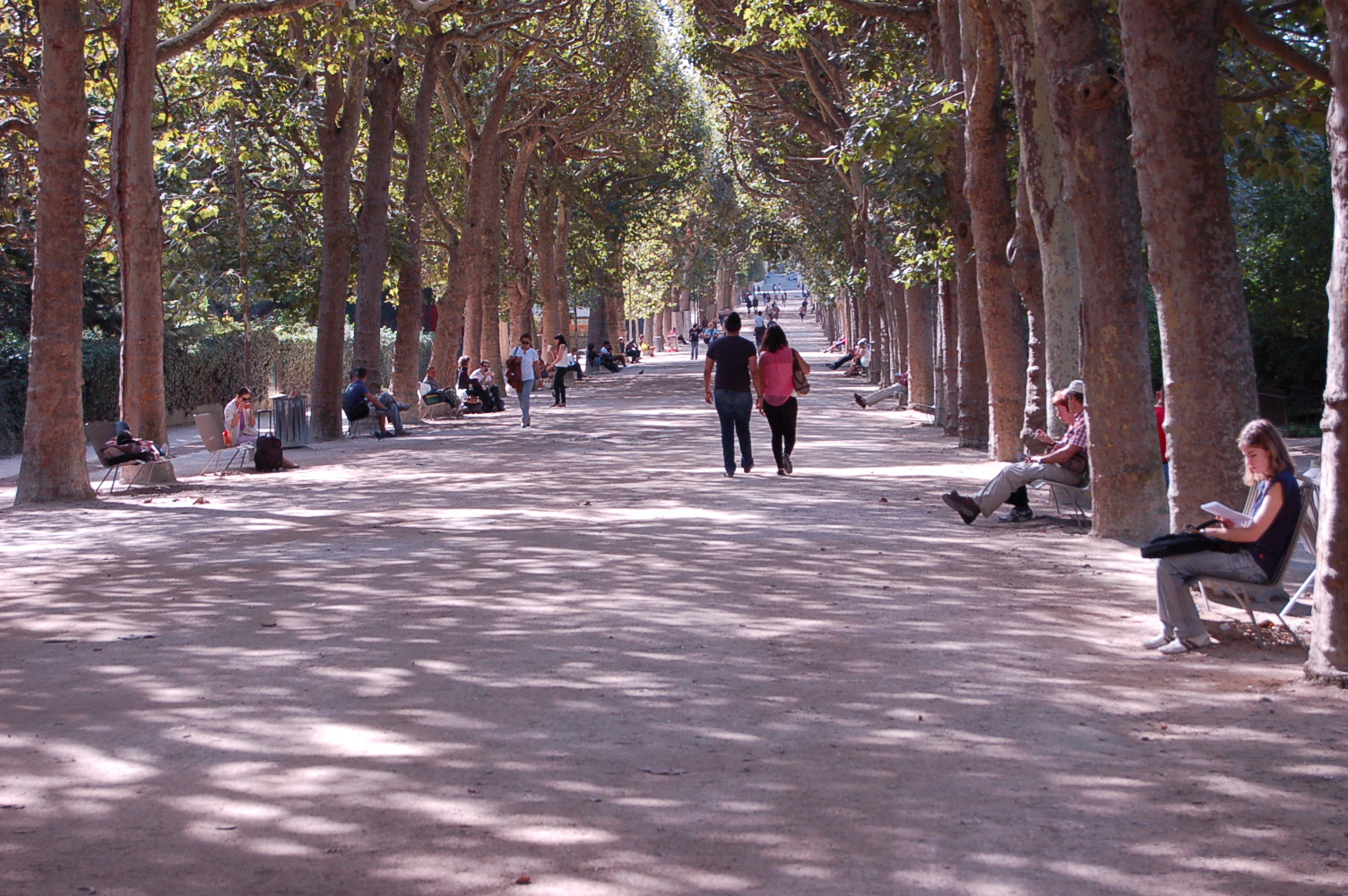