It is Christmas season. If you’re a Christian (only about a third of the world population). What next for you as a writer? How much do you crave success?

After all the grub, booze, and discarded gifts (or, at least, gift wrappers) of Christmas, there lurks for some of us that pang of a nagging conscience: So, 2015 is nearly here. You’ll be a year older; hopefully wiser. What next?

How far do you want to pursue success? 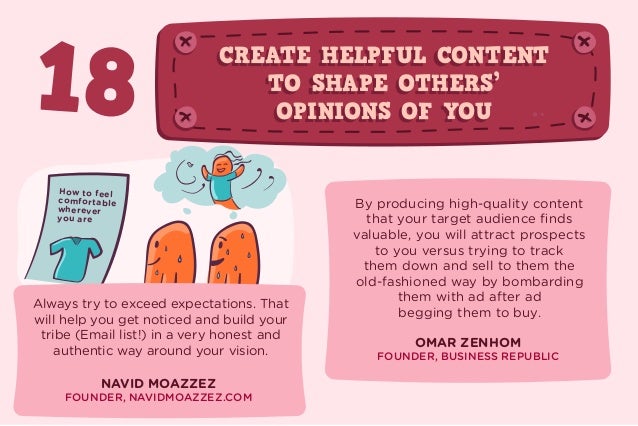 I downloaded a white paper from Digital Book World on the 11 Topmost Digital Book Publishing Trends and Opportunities. The paper is geared primarily towards publishers—particularly those who can afford to pay for IT and outreach services for their authors. But an indie or self-published author could take away a few nuggets from its propositions, most of which boil down to this quote from George Berkowski who assumes that to succeed, you must know your competition:

“They are not the ‘Big Five.’ They are not the independent publishers. They are the people trying to get people’s attention and doing it in a flashy way, with whizzbang and candy floating over your screen.”

Here is the 2014 scenario on ebooks: The ebook market is saturated. Ebook sales have flattened and revenues from them amount only to 30% of all book sales. And no one can say if these statistics will get better.

But other books are not your only competition. You also run up against television, movies, free blog sites, social media, games, and every other new internet technology in the offing.

All these make it difficult for any indie or self-publisher to get noticed, and Mr. Berkowski’s solution is to make yourself stand out “in a flashy way.” Not entirely a new idea, if you’re up to it—unleash the most attention-getting hype you’re capable of.

Sometimes, though, your efforts could backfire on you. As it seems to have done to this British YouTube star who did what every brand-marketing expert tells you to do: Build a fan/follower base first, before you even launch your book.

Zoella was apparently something of a YouTube celebrity before she wrote her book. It turns out she’s better at hyping than at writing. But then again, it’s not exactly a secret that celebrities use ghost writers. I bet a good number or people will buy her book just to see what all the hype is about her.

Maybe, the morale of this particular story is you can’t be a success at both, particularly if you have no help. You could say real writers would choose to be a success at writing, rather than promoting but if you’re not a celebrity, the current writing game requires not only that you promote yourself but also that you are inventive about it; that is, if you want to sell.

A few other nuggets from the paper stood out for me—all potentially within reach of the indie publisher:

“Basically, content marketing is the art of communicating with your customers and prospects without selling. Instead of pitching your products or services, you are delivering information that makes your buyer more intelligent.”

Well, I hope my effort at content marketing helps.