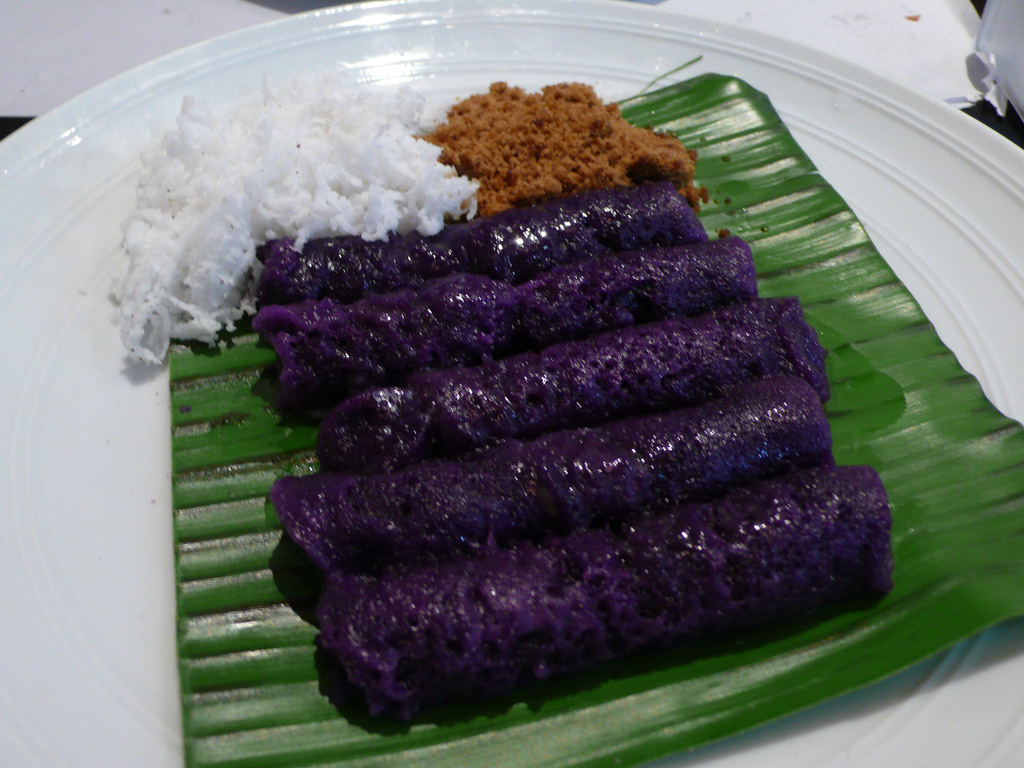 I remember, as a child, eating dark, fragrant, and sweet rice cake so sticky it stuck to my teeth. I was three years old, and those rolls of black rice became my first delicious memories. Memories of standing past midnight … Continued

Budapest has drama. It’s monumental—in a grungy sort of way. But maybe we felt that way when we visited it because the summer weather was so hot and humid that the requisite sightseeing became a miserable chore. Budapest, the confluence of royal and proletarian legacies in a country of only ten million inhabitants, seems to […]

Fusion of French and German cultures has been at the core of being a Strasbourgeois. That is what a Strasbourgeois would tell you―the cab drivers, merchants, and museum ‘gardiens,’ for instance. They embrace the idea as the way things naturally are. This blended identity of the Strasbourgeois may defy attempts to resolve the question of […]

Prague has a real treasure “hidden” from most tourist groups herded into the city for a day or three. The current entry on Prague in Wikipedia doesn’t mention it. And, though it’s listed as a top attraction, Lonely Planet does not showcase it as a highlight to a Prague visit. Regrettable, I’d say. Especially if […]