Leilani’s gaze darted between Greg and Elise; then, with downcast eyes and a tremulous voice, she said, “There was so much I was not allowed to see while I was growing up in my old country.”

She’s confronting secrets from her past, eighteen years after she flees her birthplace in the Pacific. Maybe, she feels shame for those secrets or she’s exasperated with herself because she doesn’t remember much what that past is.

Women have no monopoly on downcast eyes. In this scene, one of the male characters in Sugar and Spice and All Those Lies is about to disclose some truths about himself.

He scowls thoughtfully for a minute, his eyes cast down. “This house we’ve been living in belongs to my father, not to me.

Like the heroine in WRS and the Tennyson sonnet quoted below, he’s musing. But unlike her, he’s angry. In both cases, emotions infuse their thoughts.

“Downcast eyes,” in the first line of an early sonnet by Tennyson, refers to a state of introspection, a looking inward. Maybe, also a looking back; in this case, into something vague, or nearly forgotten; Something not understood, even enigmatic. But when the brooders meet each other’s gaze, something is shared, without words, and without full comprehension. And the shared feeling is strong that what’s between them has occurred before.

As when with downcast eyes we muse and brood,
And ebb into a former life, or seem
To lapse far back in some confused dream
To states of mystical similitude;
If one but speaks or hems or stirs his chair,
Ever the wonder waxeth more and more,
So that we say, ‘All this hath been before,
All this hath been, I know not when or where;’

You can read a world of meaning in downcast eyes. Commonly used in literature, it’s easy enough to describe: eyelids partially closed, gaze directed downward. But if you add to this a chin thrust upward, maybe eyebrows raised, you get a supercilious look. Haughty, proud, maybe disdainful.

Downcast eyes may also mean a feeling such as love or desire someone cannot readily admit to. More often, though, we associate “downcast eyes” with shyness or shame.

In some cultures, conventions expect certain classes of people to keep their eyes averted downward; for instance, when a person such as a servant stands before a master or someone of an upper class. You also see it in societies that see women as inherently bad, dirty, and inferior to men. 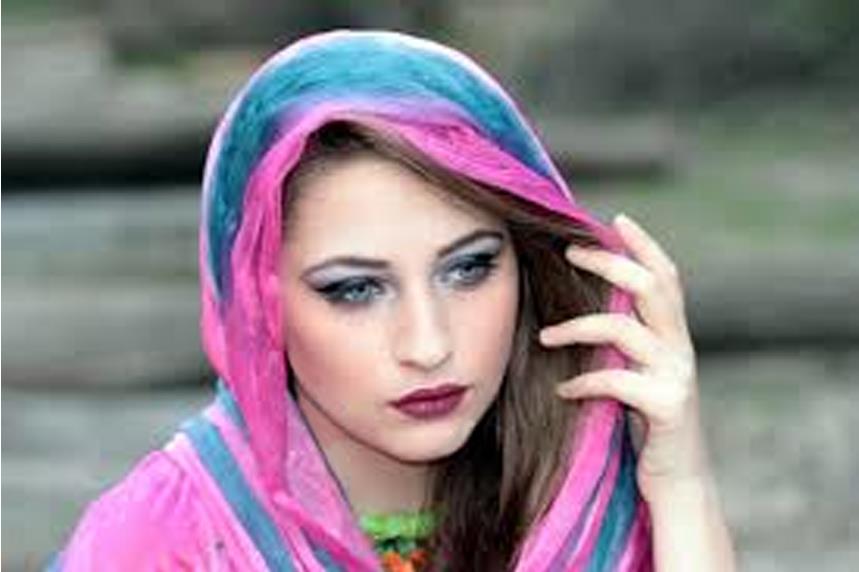 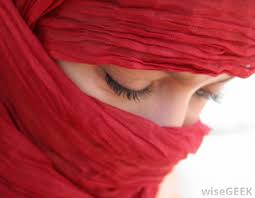 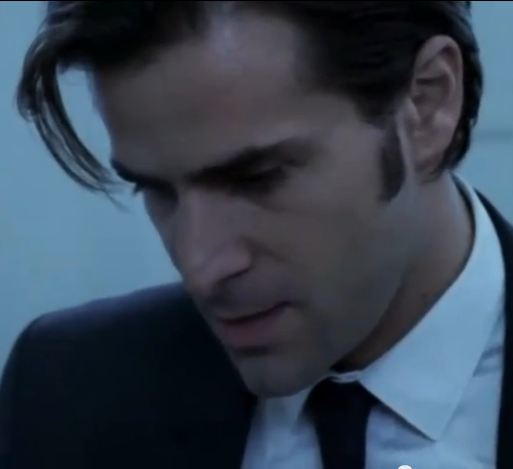 The French novel, With Downcast Eyes by Tahar Ben Jelloun, follows the Moroccan heroine who learns to think of herself as “nothing”. Thus, she must keep her eyes downcast before men. When her family moves to France, her father reminds her often that she needs to be humble. Keep her eyes downcast. This makes it harder for her to embrace the conflicting values of her new culture. One that tells her she can be everything a man is.

In the memoir Reading Lolita in Tehran, women not only avert their eyes, they also wear veils.

Behind downcast eyes may be desire, shame, or disdain. Maybe, even a secret, or a past you want to keep hidden.

But all too often for a woman, downcast eyes may be a response to a world harsh on her, that thinks of her as inferior. Worse, a world that preys on her vulnerabilities. Here’s an interesting article: Three ways to Spot a Sexual Harasser at Work.