There is necessary tedium in writing. My third novel (Hello, Agnieszka!) is in the proofreading stage by another pair of eyes. That makes four scrutinizing pairs, so far. 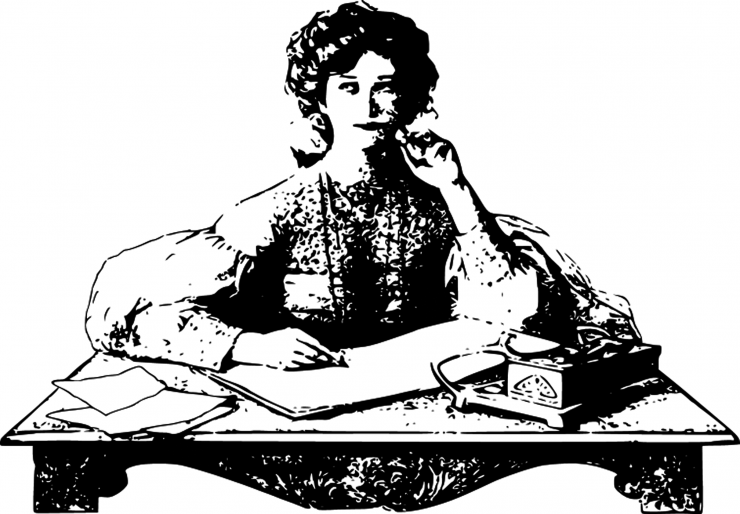 Writing is a solitary undertaking but the author is always too close to her work to see problems it might have. My novel has certainly improved from the feedback of those discerning eyes. I have a long history of writing and even of critiquing and editing other people’s written work. But like everyone else, I make mistakes and I miss or overlook them.

Sometimes, the things that escape us seem so trivial. But they can change the meaning of a phrase or sentence. Consider this sentence in the third chapter. I’ve read it countless times:

Mama was a housewife who took in some sawing.

The sentence is short and refers to the mother of the female protagonist. While it gives an important detail, it’s not critical to the plot lines. So, I gloss over it every time I see it. But in doing so, I’ve missed an error—in my mind, an embarrassing one. My beta readers, one of whom is an editor, missed it, too. Maybe because the sentence structure is simple and no words are misspelled. But one word, in fact, is misused: sawing.

My sharp-eyed proofreader caught the error. Luckily. The correct word is sewing, unless as my proofreader points out, the mother brings home logs to saw. What a mother she would have been, if she were a lumberjack! Hmmm. Maybe in another novel?

The body of this novel is not the only part that has gone through some editing. The title has, too. Although I had not initially intended to do a series, I wrote this novel as a sequel/prequel hybrid to Hello, My Love! when I began to imagine the mother’s history in more detail . I had to come up with a title for the series and eventually chose “Between Two Worlds.” After that, the final title seemed the natural choice.