Do you remember when Hillary Clinton had to give out her cookie recipe to show everyone she’s an ordinary housewife, when her lesser half first ran for president? Well, Ms. Clinton isn’t ordinary and if the cookie recipe was actually hers, I doubt she had the time to make it.

How many ordinary housewives become secretaries of state and run for president? And how many women with high-pressure jobs actually have time to cook?

Many book promoters tell women writers to occasionally blog about food and recipes. The idea, as in Ms. Clinton’s case, is to make us more accessible, more like our readers. It’s part of that “branding” game we’re advised to play.

Except for one post three years ago, I’ve never been much tempted to write about food in this blog. Not that it’s a topic I don’t care about.

Actually, I do love food and concocting dishes and I share this love with characters in my books. Justin, the culinary whiz-nerdy hero of Welcome Reluctant Stranger (Book 3, Between Two Worlds) takes after his mother who is a great cook. The mother is the heroine in Hello Agnieszka (Book 2, a prequel set in the seventies) where, true to her Polish roots, she makes bigos—a beef stew—and pierogis—like potstickers but often boiled and can have either sweet or savory fillings.

I used to write about food in the first blog I started in 2010, but that blog mysteriously went AWOL. But I’m slowly resurrecting those posts in my new blog Artsy Rambler. Many of these posts are not on cooking but about the food I find in places I’ve traveled. I wrote a series of posts, for instance, on my experience eating and cooking in Paris when I was there for a few months in 2012. 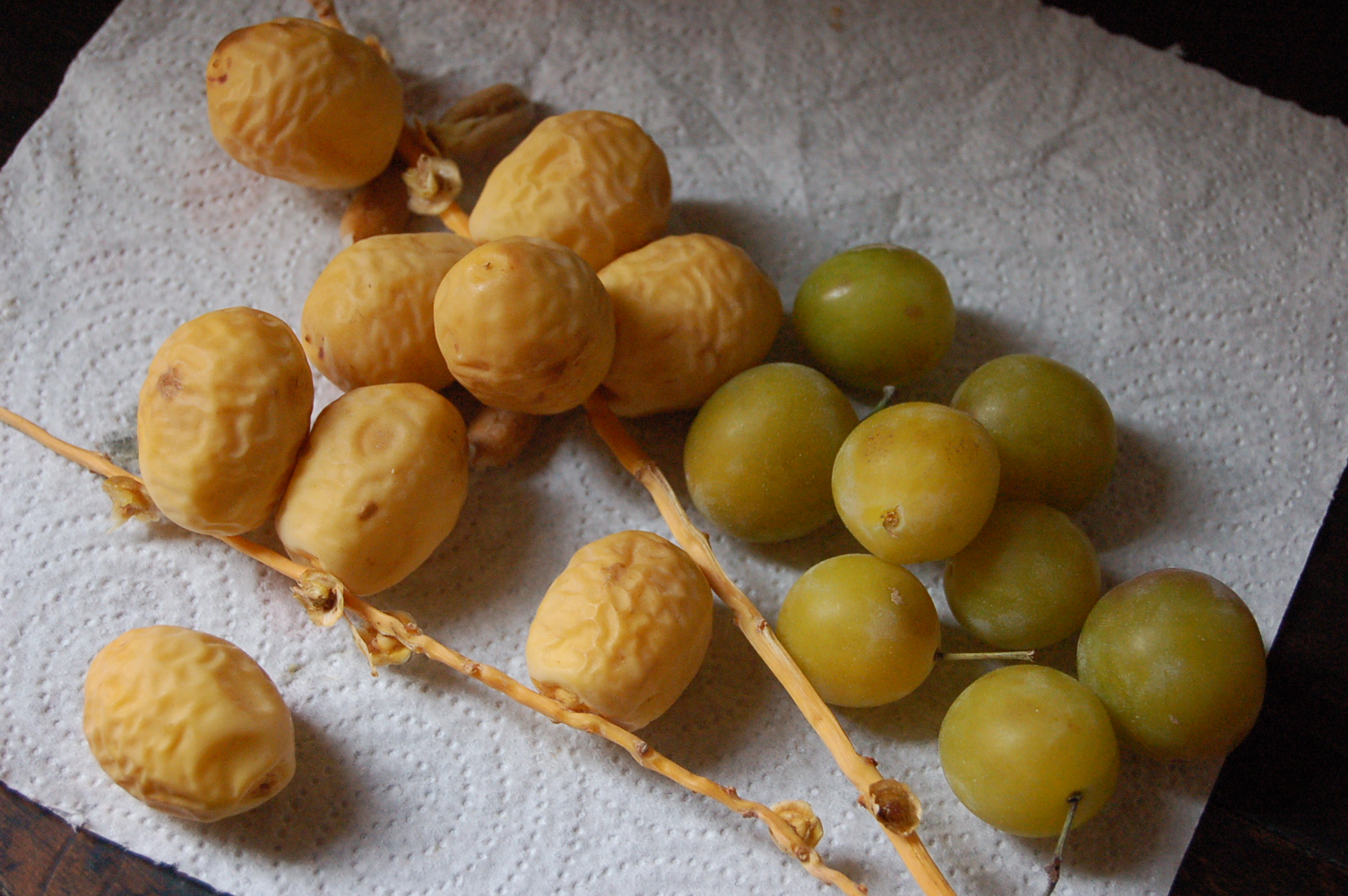 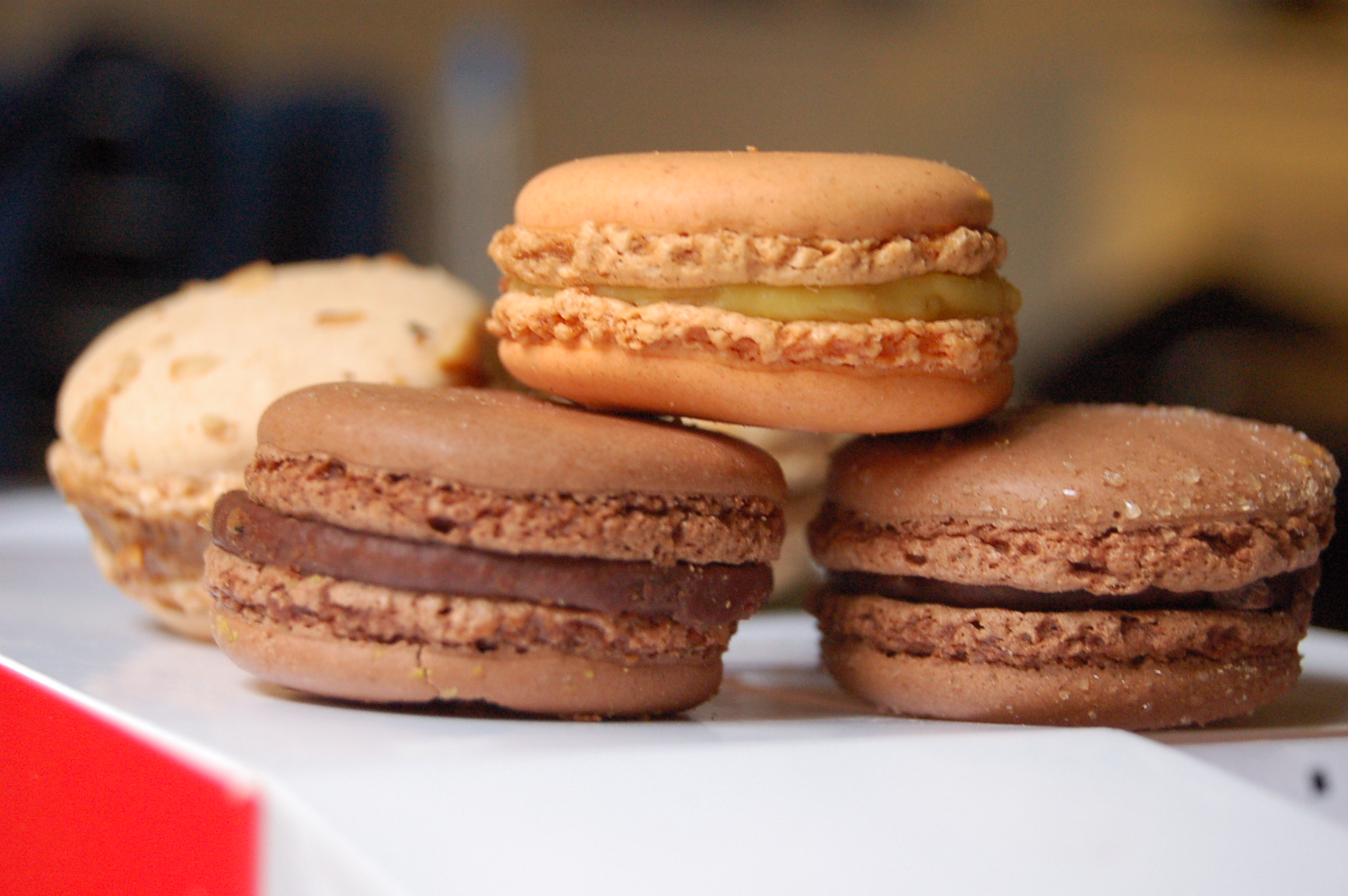 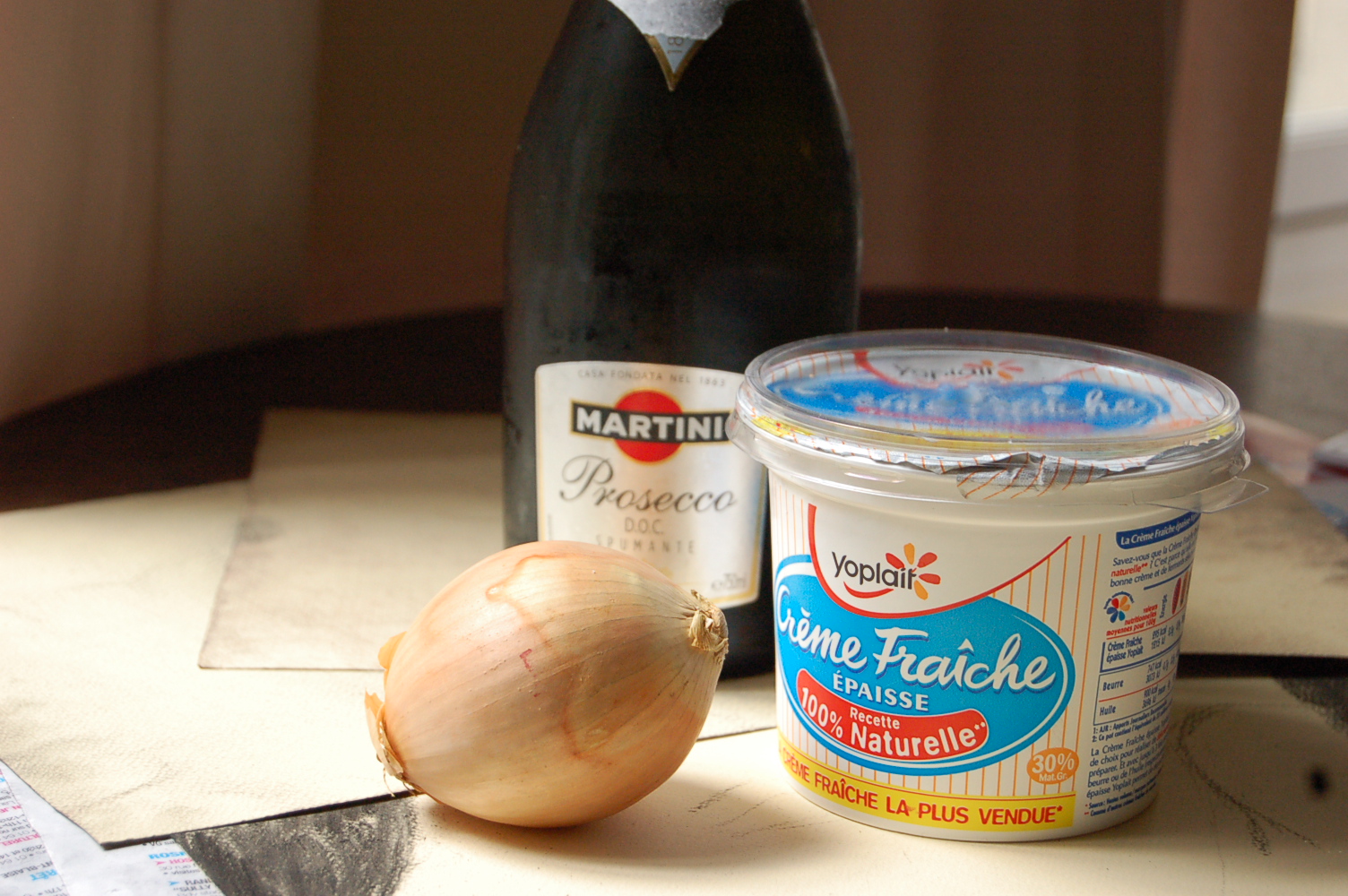 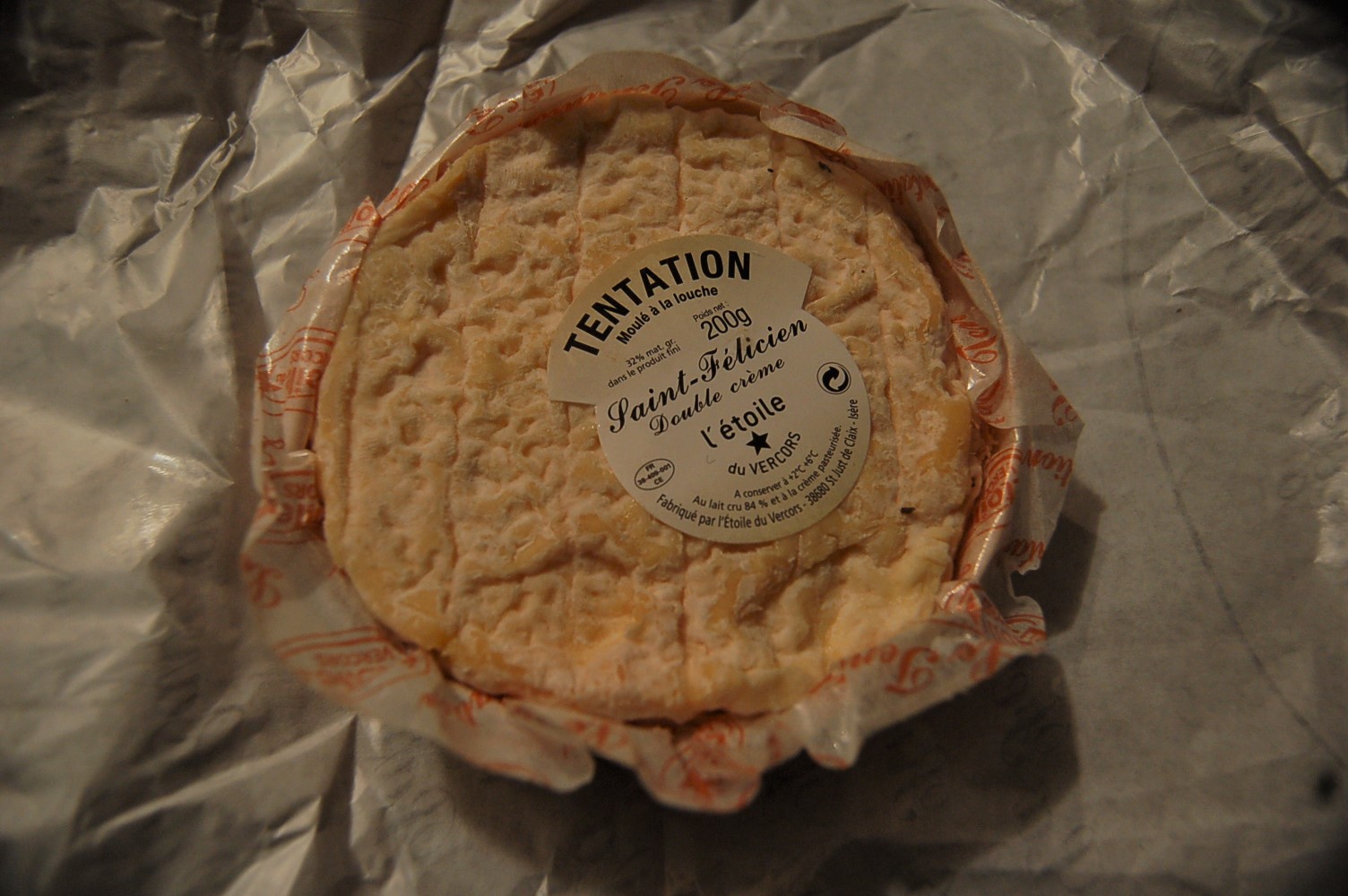 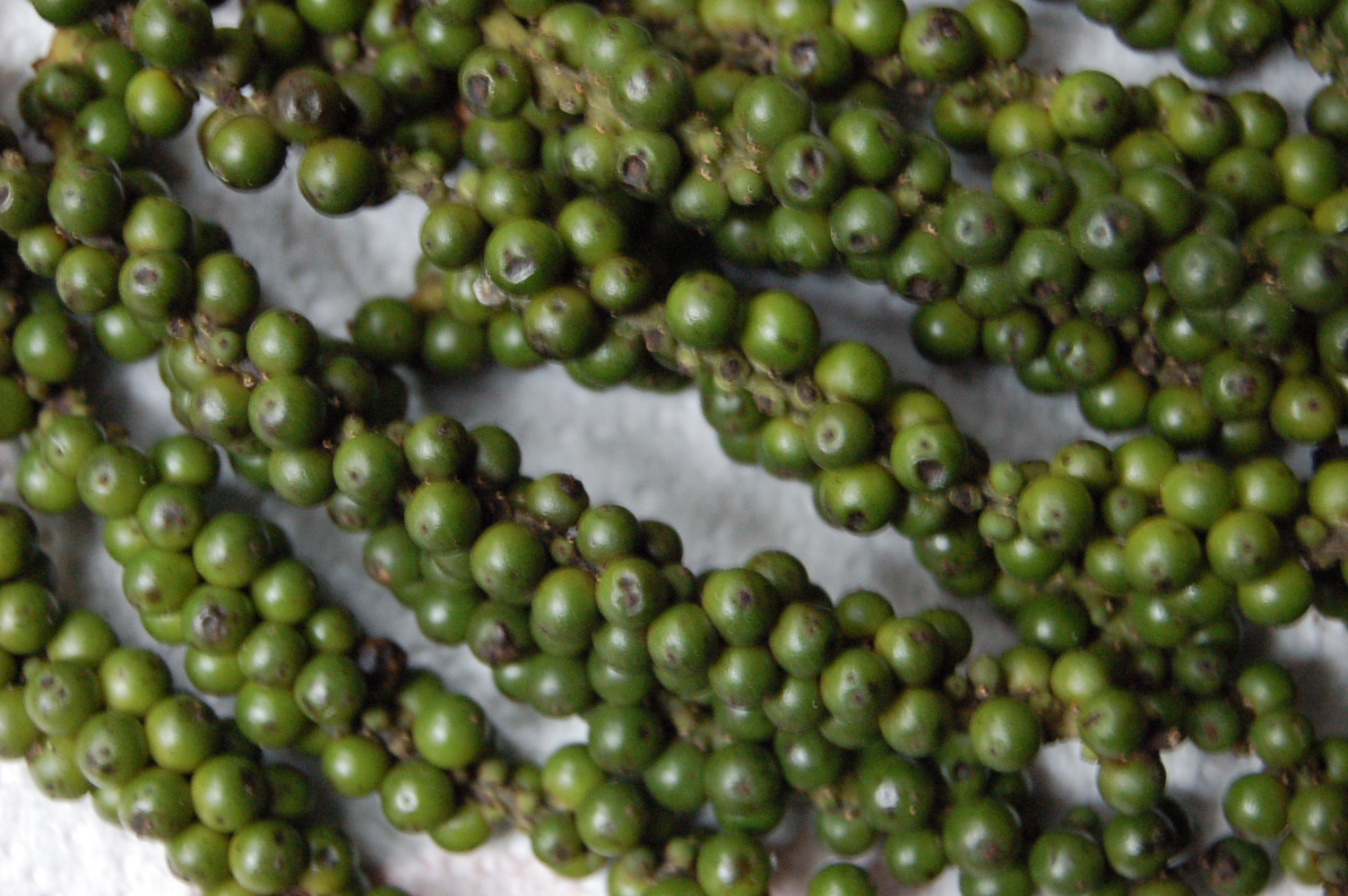 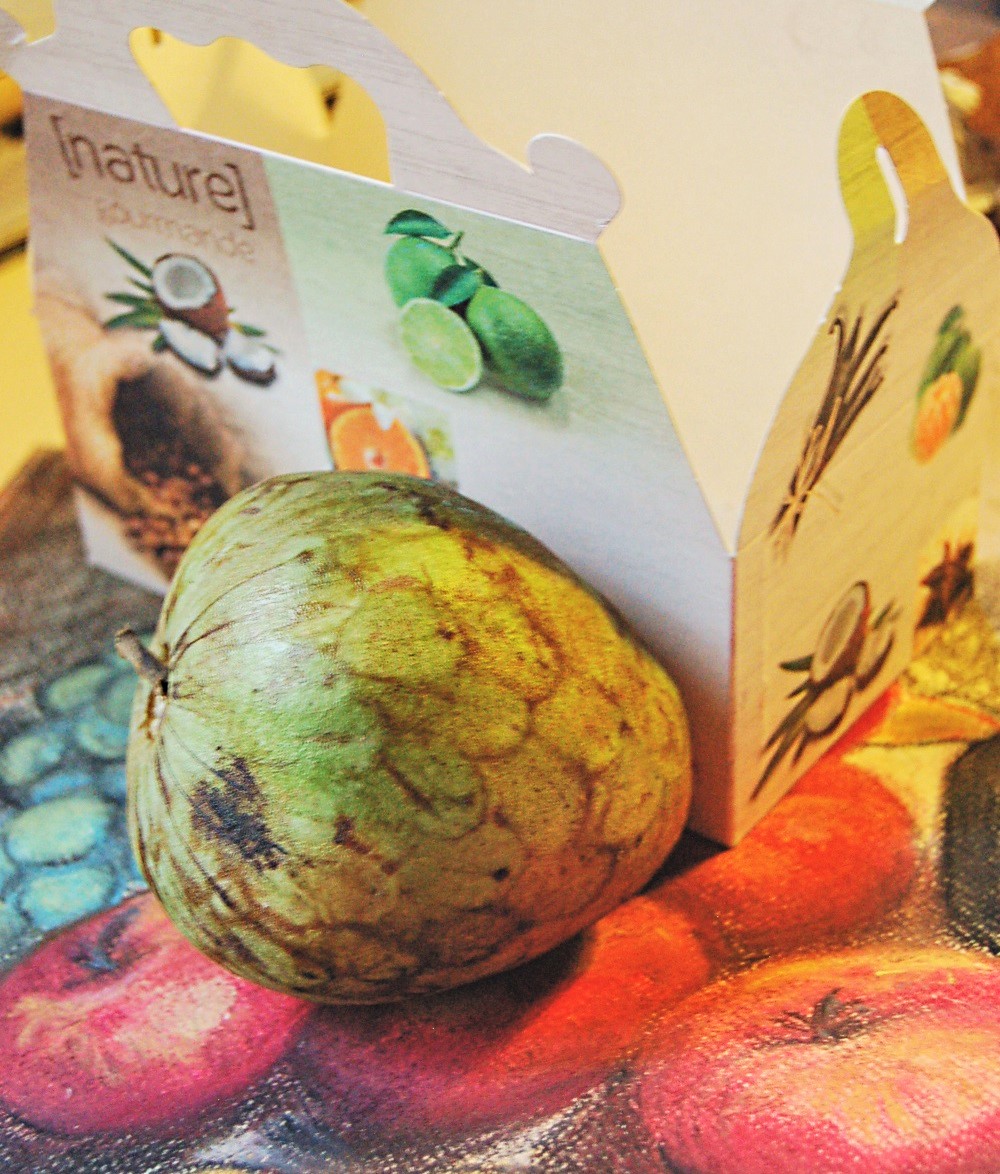 I seldom give recipes when I write about specific dishes. Why? Well, I’m something of an adventurous foodie. This is what that means to me: I will taste many things strange to the American palate at least once (though I drew the line on chili grasshoppers in Oaxaca—actually I think I tried one teensy piece with my eyes closed). Smelly cheese does not make me pinch my nose (despite my very sensitive olfactories) and animal entrails do not make me puke. I am also an eyeball-it, use-what-you-have, taste-as-you-go kind of cook so I take chances when making any dish. Except in baking cakes, this approach often works for me.

One of my favorite easy-to-make  dishes is a simple plate of chanterelles, a meaty kind of mushroom the French call girolles. While chanterelles aren’t cheap, they go a long way in both quantity and taste.

Sauté some sliced onions or shallots in oil or butter until soft, dump the sliced girolles in, splash that leftover white wine, salt and pepper to taste, cook at high heat until soft and nearly dry, about 5 minutes. Before serving and with the heat still on, spoon some crème fraîche (or good sour cream) into the mix. If you have it and like it, sprinkle a little tarragon, and you’re all set. Go vegetarian and place a sunny-side up or poached egg on top.  It’s a scrumptious, kingly dish.

Justin, like me, is an adventurous foodie. Despite his Polish mother, for instance, he adapts to Leilani’s (the heroine) palate and makes a fusion dish of meatballs with Indonesian peanut sauce on fetuccini. In Hello, My Love (Book 1), his mother Agnieszka serves tagine, a Moroccan dish. She’s also an adventurous foodie.

I have eclectic tastes in food as do several of my characters. It’s actually easy to be sucked into the foods of many cultures if, like me, you live in an area enriched by many ethnic groups.