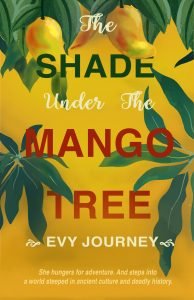 Journey (Margaret of the North) offers a globe-spanning voyage that explores heartbreak, budding love, growing up, and developing connections with others. Luna works at a bookstore and spends her life traveling between California and Hawai’i, but craves adventure. Lucien, a young architect, finds a stranger’s journal at a cafe and wrestles with guilt, but ultimately gives in and starts reading it. Months later, after a chance meeting at the bookstore where Luna works, Lucien discovers she is the owner of the journal and confesses he read all of her entries. Despite a rough beginning, the two hit it off and their connection to each other is explored through parallel narratives.

Journey’s three-dimensional, well-developed characters carry this appealing story of building new bonds in the midst of loss and heartache. Lucien is immediately intrigued by everything he learns about Luna through her writing, and his understanding of their separate but parallel voyages lends realism and poignancy to this tale. Journey skillfully weaves their independent personal histories together, allowing the protagonists to alight in each other’s lives momentarily while forming meaningful relationships at the same time. Readers will feel equally hopeful and melancholy as Lucien and Luna traverse the beginning stages of a deepening relationship, only to have it disrupted when Luna receives a Peace Corps assignment and leaves to teach children in a rural village in Cambodia. 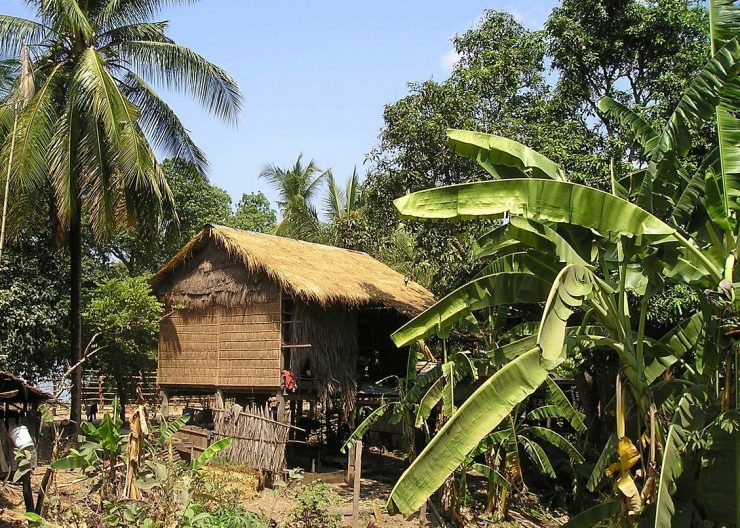 Luna’s desire to make a difference after leading a sheltered lifestyle is a motivating undercurrent to the tender story, although her parts of the story are plagued by an abundance of descriptive passages that sometimes impede the narrative. Journey frames this gentle novel with episodes of violence, but the way the two main characters face various vicissitudes are enough to keep readers turning the pages. This emotional story, with its clear prose and crisp dialogue, will appeal to those who enjoy romantic literature and are not afraid to engage with the ugliness of the real world.